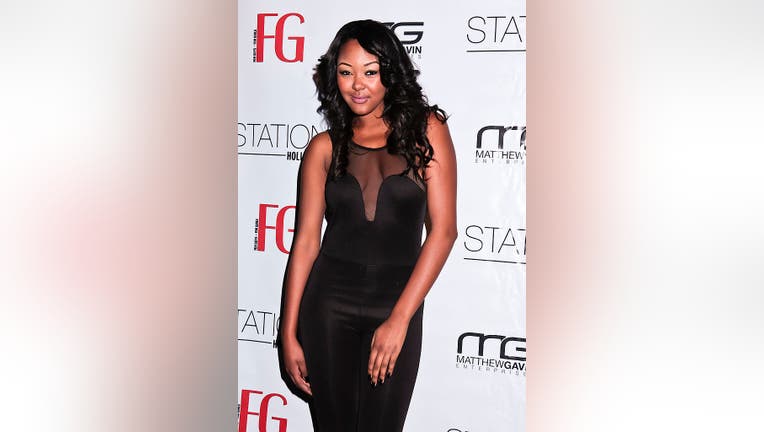 LOS ANGELES - Ashley Taylor Gerren, who starred on the BET reality show "Baldwin Hills," died at the age of 30, it was announced Monday.

According to Essence, the reality star and model, known by her stage name as Gerren Taylor, died in her sleep on April 11.

It was also reported the Los Angeles native was on dialysis at the time of her death and that she also suffered from lupus.

"Love and Hip-Hop" and "College Hill" star Ray Cunningham, known professionally as Misster Ray, shared his tribute on social media and admitted he is still processing the heartbreaking news.

"Just got the worst news ever and I’m still not processing it fully. I’ve known [her] since 2006, the #BaldwinHills cast was like the little sisters and brothers to #CollegeHill," he said an in Instagram post. "She was one of the first people to reach out to me when I shared my alopecia diagnosis and she shared her’s with me. I love you. You will be missed."

Gerren would have celebrated her 31st birthday in July.

She is survived by her 7-year-old daughter.

Her cause of death is under investigation.