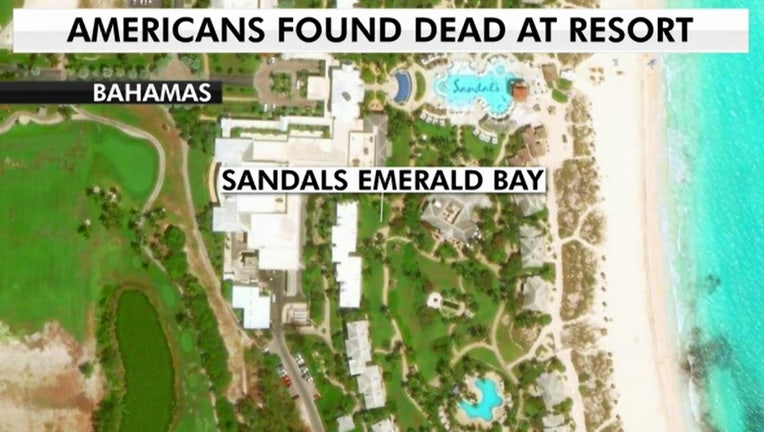 Authorities in the Bahamas has identified the three U.S. tourists who were found dead at a Sandals resort.

Vacationers who have recently been in the area of the Sandals Bahamas resort where three Americans were found dead last week say they have complained about the "strong odor" of insecticide there, according to a new report Tuesday.

Those complaints from guests at the Sandals Emerald Bay resort in Great Exuma have since been relayed to local investigators, NBC News reports.

The deceased were identified Monday as Michael Phillips, 68, and Robbie Phillips, 65, of Tennessee, and Vincent Chiarella, 64, of Florida. Donnis Chiarella, Vincent’s wife, is said to be in stable condition after being airlifted to a hospital in Miami over the weekend.

An autopsy remains ongoing after the bodies were discovered Friday, with findings from a toxicology report expected to be available next week, according to Paul Rolle, chief superintendent at the Royal Bahamas Police Force. 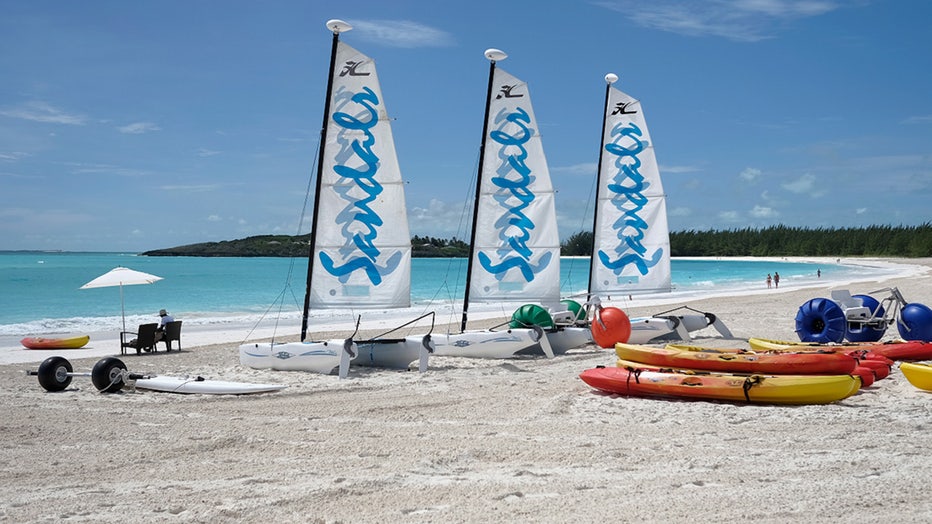 Michael and Robbie Phillips co-owned a travel business called The Sand Lady from Royal Travel and are survived by their three children and six grandchildren.

"Our hearts are grieving and broken but full of hope. We know our mom and dad are experiencing fullness of joy in our heavenly Father’s presence," the family said in a statement to the media on Monday. "We already miss them terribly. Our parents left a legacy of faith in Jesus and generously loved their family and friends."

The claims about the smell of insecticide come after a Delaware family of four was seriously sickened in 2015 after they were accidentally poisoned by exterminators using a banned pesticide at a luxury resort in the U.S. Virgin Islands.

Sandals, when asked by Fox News Digital for comment regarding the report Tuesday, did not immediately respond.

Get updates at FOXnews.com