"I thought my childbirth days were over when I became a sergeant."

Police were called to Rebecca Reyes' home last Saturday morning.  She was in labor and unable to make it to the hospital.

Seventh Precinct Police Officer Conor Diemer rushed to the house and helped Reyes to lie down in the living room. He was joined by Officers Jadin Rodriguez, Zachary Vormittag and Sgt. Negron. 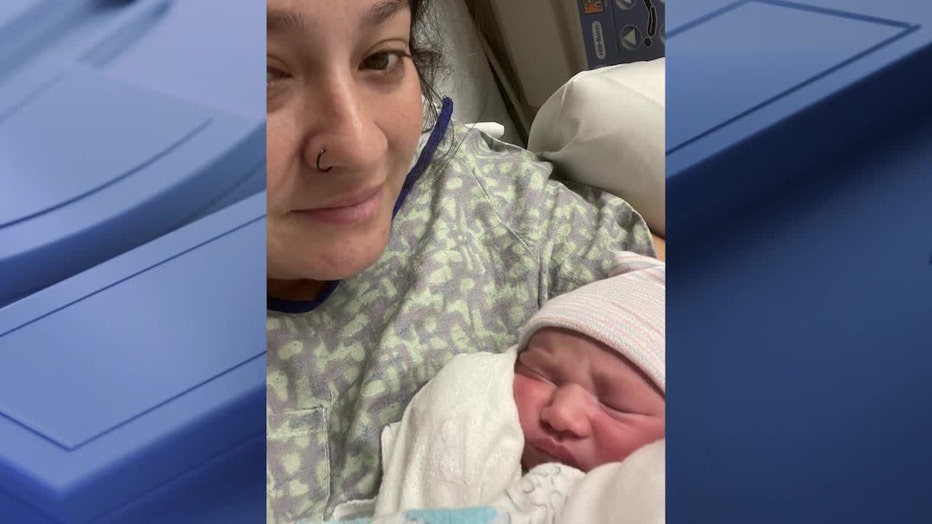 Owen weighed a healthy 6 pounds and 13 ounces. Mom, who is at home resting with Owen, said everyone's fast response prevented her from delivering on her own.

While this is the third time Reyes has been part of a baby delivery, one person in the room has her beat.

This was the fifth baby delivery Sgt. Negron.

"I thought my childbirth days were over when I became a sergeant," he said. "I guess the record lived on." 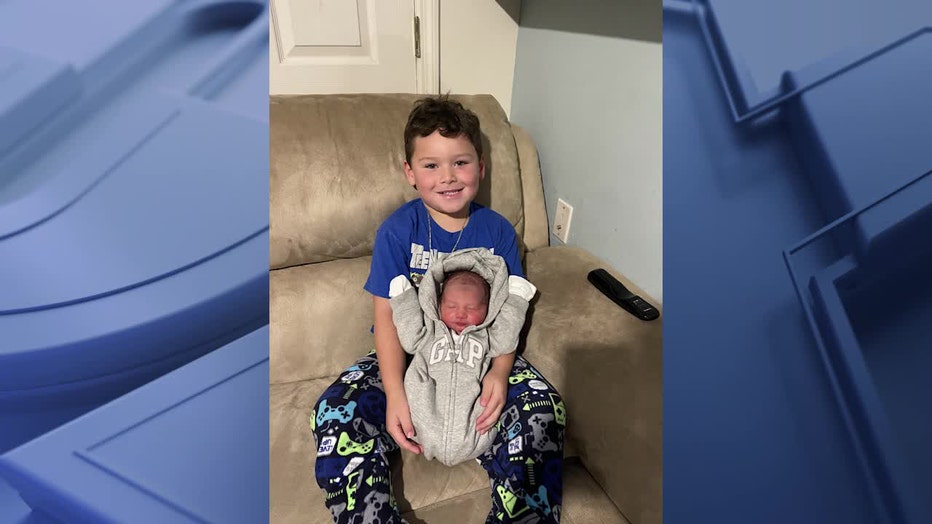 Sgt. Jon-Erik Negron has helped in the delivery of five babies.

Negron's first newborn experience was back in August 2017.

Negron responded when another baby arrived unexpectedly at a Mount Sinai home.

After a complication, the baby wasn’t breathing when Negron arrived. He sucked fluid out of the infant’s airway with a turkey baster or the like from the parents’ kitchen, and the boy started breathing.

The grateful parents asked Negron to be the infant’s godfather, and he accepted. 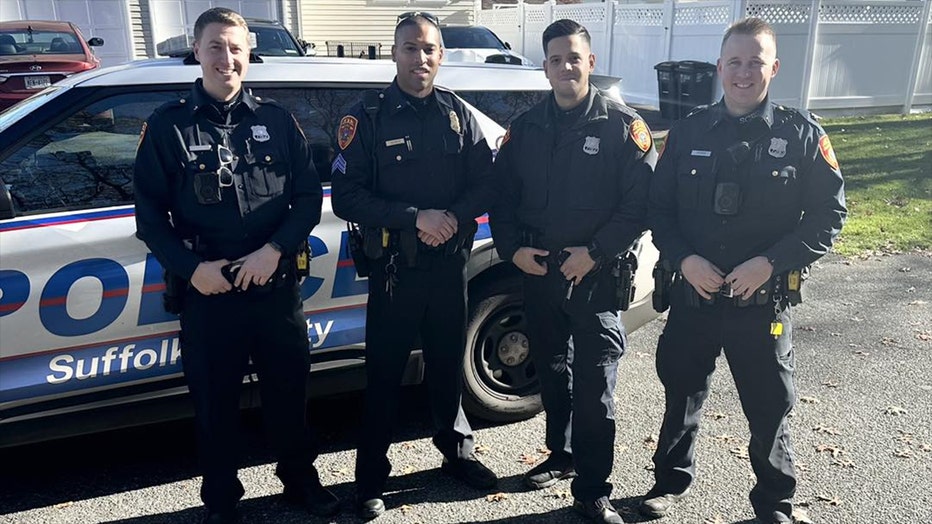