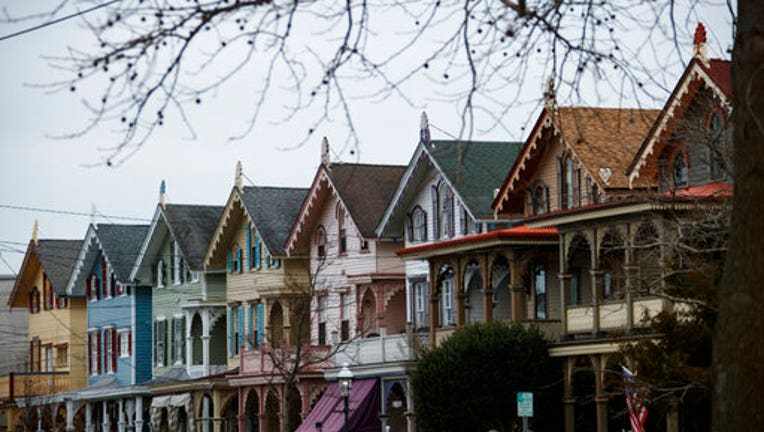 Murphy, a Democrat, said in a statement that the figures show the smallest two-year property tax increase under any governor in their first two years in office.

Even so, New Jersey is regularly at the top of lists of states with the highest property taxes in the country.

The taxes fund local schools and government, and the lion's share of the state's nearly $40 billion budget is given back to schools in the form of aid aimed at taking pressure off property taxpayers.

Murphy dedicated a big portion of his annual budget address last month to property taxes, saying that increased funding for schools in his nearly $41 billion fiscal year 2021 proposal was “the most aggressive” approach to addressing the root of high property taxes.