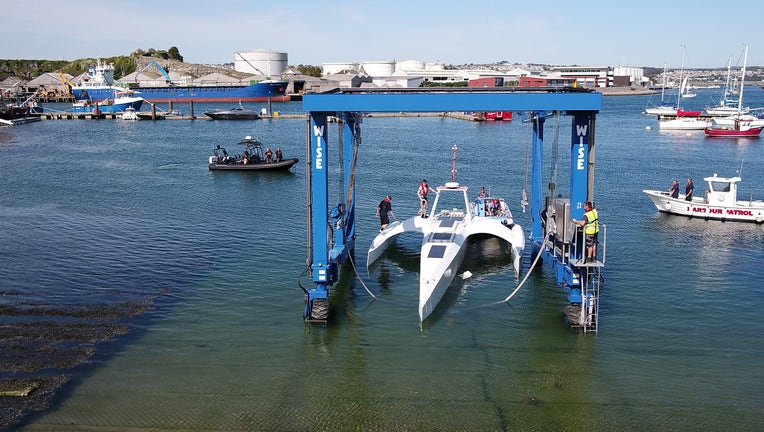 NEW YORK - A fully autonomous research ship named the Mayflower set sail from Plymouth, England to Plymouth, Massachusetts Wednesday on a history-making, transatlantic voyage 400 years to the day after a wooden vessel with the same name made a similar trip.

Created by ProMare and IBM, the Mayflower has no crew or passengers and is guided by an 'artificial intelligence captain which uses cameras, AI and edge computing systems to navigate around ships, buoys, and other ocean hazards.

MAS is tracing the original route of the 1620 Mayflower making it the first full-sized, fully autonomous vessel to cross the Atlantic.

"Able to scan the horizon for possible hazards, make informed decisions and change its course based on a fusion of live data, the Mayflower Autonomous Ship has more in common with a modern bank than its 17th-century namesake," said Andy Stanford-Clark, Chief Technology Officer, IBM UK & Ireland. "With its ability to keep running in the face of the most challenging conditions, this small ship is a microcosm for every aspiring 21st-century business." 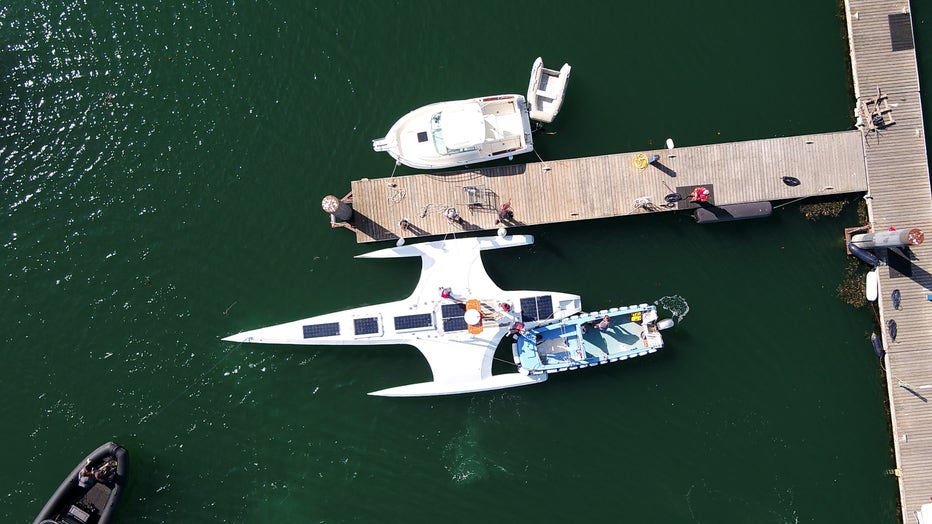 Two years in the making, Mayflower's team of engineers has been training the ship's AI models using over a million nautical images collected from cameras in the Plymouth Sound in the UK as well as open-source databases.

Boating enthusiasts and the curious can follow the Mayflower on a new interactive web portal.. It provides real-time updates about the ship's location, environmental conditions, and data from its various research projects.