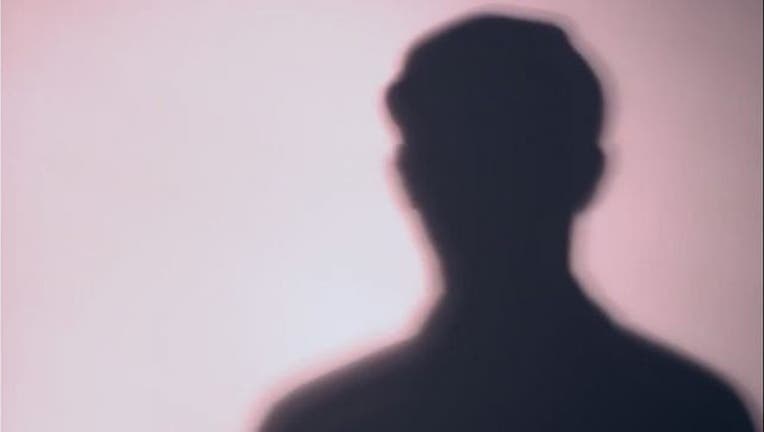 LOS ANGELES - Consumer Watchdog is blowing the whistle on recent comments made by the California Insurance Commissioner that could drastically change how auto rates are determined in California.

Currently, auto insurance premiums in California are based on rating factors such as safety record, mileage and driving experience. Commissioner Ricardo Lara, according to remarks he made at an insurance conference in Hollywood last month, wants to give insurance companies access to a driver's vehicle data to monitor how quickly a driver stops, turns, and accelerates.

The data would also include a driver's route. Lara's pitch to some 200 top industry attorneys was caught on cell phone video by an attendee.  He told the crowd, "I honestly think that if someone is monitoring the way you're braking or how you're driving - you better believe that's going to change your driving behavior and that's something that can save lives."

Court says allowing companies such access is nothing more than a privacy invasion. He says, "You shouldn't have to have the insurance companies in the car with you looking over your shoulders every time you brake, every time you steer. That's big brother. That's wrong!" Court says not even good drivers would benefit as companies would interpret a good driver based on their own prejudices.

In response to the criticism, Insurance Commissioner Lara issued the following statement to FOX 11:

"I have been clear since day one that technology is affecting all aspects of our lives including insurance.Like all Californians, I want your auto premiums to be based on how you drive, not where you live or who you are. That is the genius of Proposition 103, which has saved consumers hundreds of millions of dollars over the past 30 years.In that time, the Department has continually modernized our automobile rating rules, for instance by allowing ‘pay as you go' rates in 2009 and eliminating gender as an optional rating criteria earlier this year. The proper use of telematics, should a consumer decide to opt-in to the use of this technology, could have the potential to enhance driver safety and control premiums, and we will be engaging with consumer groups and privacy experts to ensure that we protect Californians' data."