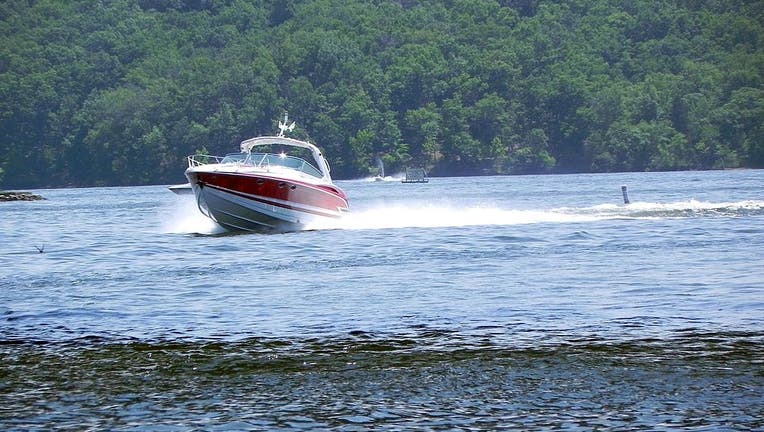 LAKE OF THE OZARKS, Mo. - Two men were pulled from the Lake of the Ozarks over the weekend, according to authorities.

According to a drowning report, the victims were 24-year-old Uthej Kunta and 25-year-old Shiva D. Kelligari both from India.

Authorities said Kelligari struggled in the water, went under, and did not resurface. Kunta tried to help and also drowned.

According to local reports, the men were staying in an Airbnb, managed by Bradley Kinkade. Kinkade said he called 911 for help.

"I grabbed my phone, called 911 and my daughter also grabbed hers and called 911," he told KMOV. "My brother jumped in the water, tried to save him but by the time he got to the kayak, they were already gone."

The next of kin have been notified.