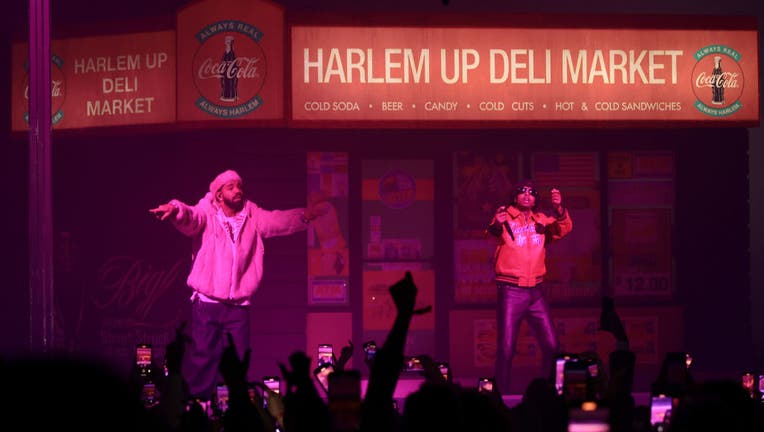 Drake and 21 Savage perform on stage at The Apollo Theater on January 21, 2023 in New York City. (Photo by Dimitrios Kambouris/Getty Images for SiriusXM)

NEW YORK - A Drake concert had to be paused after an audience member somehow fell from the lower mezzanine level of the Apollo Theater into the orchestra pit.

It happened midway through the second of two concerts being held at the iconic Harlem venue.

"Unfortunately, last evening an incident occurred with an audience member," The Apollo said in a statement.  "Drake, Apollo and SiriusXM halted the show immediately when learning of a potential fan injury."

Apollo management said that EMS immediately checked out the unnamed fan and they reported that they were OK. 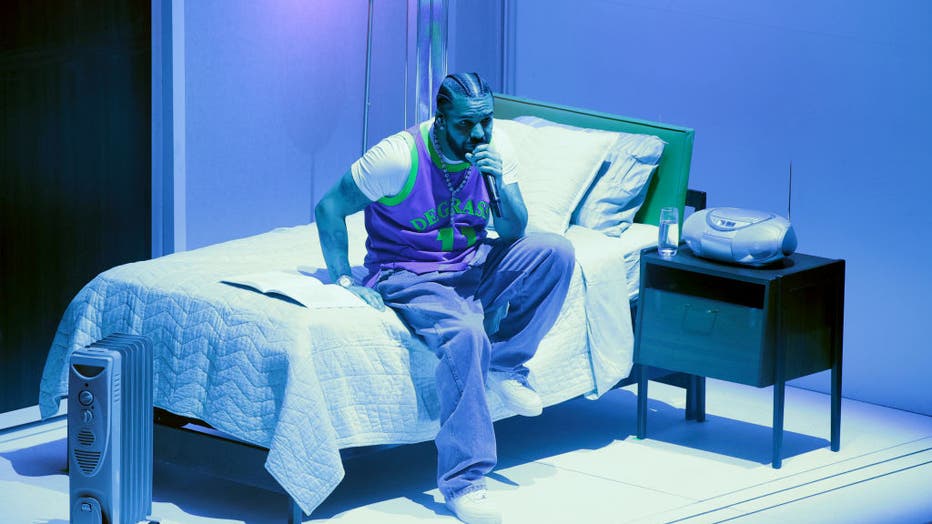 Drake performs on stage at The Apollo Theater on January 21, 2023 in New York City. (Photo by Dimitrios Kambouris/Getty Images for SiriusXM)

"No major injuries have been reported," the statement continued.

The Apollo says an investigation into the incident was continuing.

The four-time Grammy winner played two nights in a row.  The recorded performances will air on Drake's SiriusXM Sound 42 channel in the coming weeks.

These were his first shows in about five years.