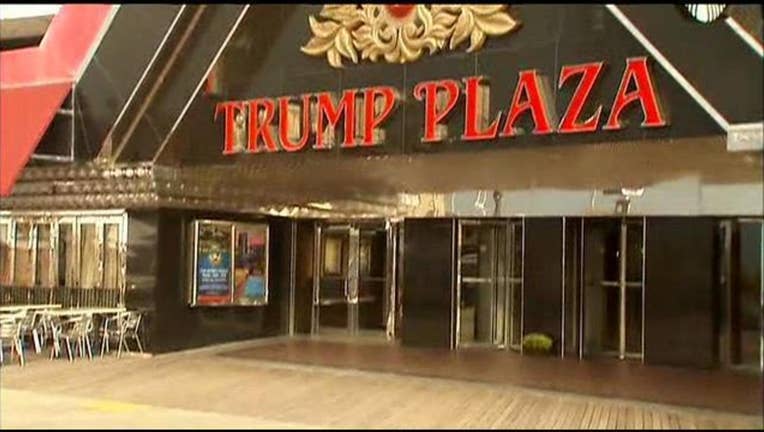 Mayor Marty Small said in a speech Thursday to a business group that knocking down the vacant casino once owned by President Donald Trump is one of his main goals for 2020.

It is currently owned by billionaire Carl Icahn, who assumed ownership of Trump's former casino company from bankruptcy in 2016.

Trump cut most ties with Atlantic City in 2009, and he sued to have his name removed from the shuttered Plaza building in Oct. 2014, a month after it closed. His last remaining interest in the city, a small stake in the company in return for the use of his name, has since been extinguished.

The other two casinos Trump once owned are operating under new brands: the Golden Nugget (once Trump Marina) and Hard Rock (the former Trump Taj Mahal).

Trump Plaza was considered for demolition at least two years ago, but Icahn has not obtained a demolition permit, The Press of Atlantic City reported. His effort to obtain funding from a state agency toward the cost of demolition did not succeed.

“My administration’s goal is to tear Trump Plaza down," Small said. "That’s not accepted in any other city but Atlantic City. It’s an embarrassment, it’s blight on our skyline, and that’s the biggest eyesore in town.”