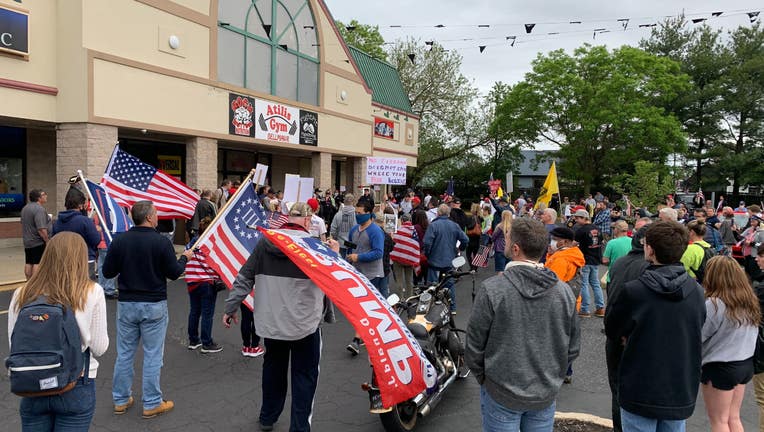 NEW JERSEY - A judge has imposed nearly $130,000 in fines against the owners of a gym that has repeatedly defied Gov. Phil Murphy’s executive order to remain closed during the COVID-19 pandemic.

The Atilis gym in Bellmawr opened its doors in May, starting a legal battle over whether Murphy’s order for nonessential businesses to remain closed was constitutional. The owners, Ian Smith and Frank Trumbetti, have said they have taken steps to ensure social distancing and taken other safety precautions.

In issuing his order Tuesday, state Superior Court Judge Robert Lougy said the gym could not “ignore orders with which it does not agree.” The decision requires the gym and its owners to pay almost $125,000 overall for violating a court order on eight days between Aug. 1-14. and about $10,500 to the state for the legal costs of its contempt of court action.

The gym owners and their attorney could not be reached for comment Wednesday.