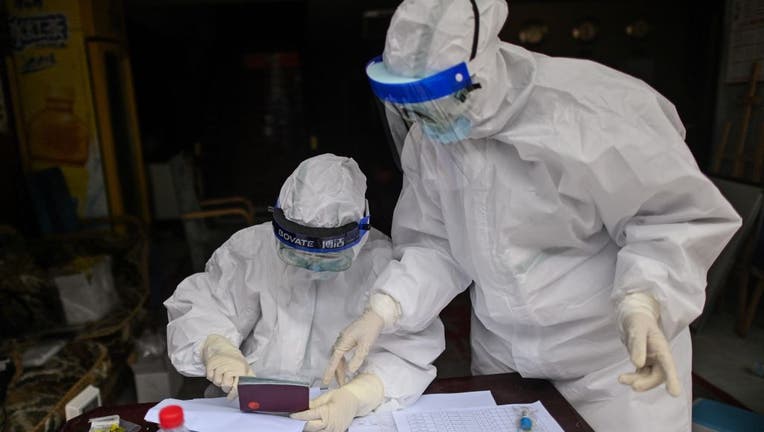 Wuhan, the central Chinese city where the coronavirus first emerged last year, partly reopened on March 28 after more than two months of near-total isolation for its population of 11 million. (Photo by HECTOR RETAMAL/AFP via Getty Images)

Just as China is about to lift travel restrictions in Wuhan—the city considered to be the country’s one-time epicenter of the coronavirus—Beijing has reported an increase in asymptomatic cases there, which raises new concerns about a second wave of infections.

Reuters reports that the country’s National Health Commission identified 78 new cases considered asymptomatic. There were 47 the day before.

Chinese leaders have begun loosening tough travel restrictions that have kept many inside. Mandatory 14-day quarantines, however, have been stepped up on those arriving from overseas.

China has reported 82,641 cases and 3,335 deaths. Beijing has been criticized for allegedly withholding information about the severity of the illness in the virus’s early days.

The Reuters reported that China allows residents in the city to leave their homes in compounds that are considered to be “epidemic-free.” The status of 45 compounds have been revoked since the increase in asymptomatic cases, the report said.