Assamad Nash, the man accused of brutally murdering a woman inside her apartment in Manhattan, faced a judge on Wednesday.

NEW YORK - The man accused of brutally murdering a woman inside her apartment in Manhattan faced a judge on Wednesday after initially refusing to go to court.

Through his lawyers, Assamad Nash entered a plea of not guilty to murder, burglary, and sexually motivated burglary in connection with the killing of Christina Yuna Lee in her apartment on Feb. 13.

Prosecutors said Nash followed Lee into her building on Chrystie Street in Chinatown and then up to her sixth-floor apartment. When Lee opened her door, Nash forced his way inside and attacked her, police said.

Nash stabbed Lee more than 40 times and left her body naked from the waist up inside the bathroom, according to a court document from the DA's office.

Nash has been arrested eight times since May 2021, police said. He was on supervised release on other charges. 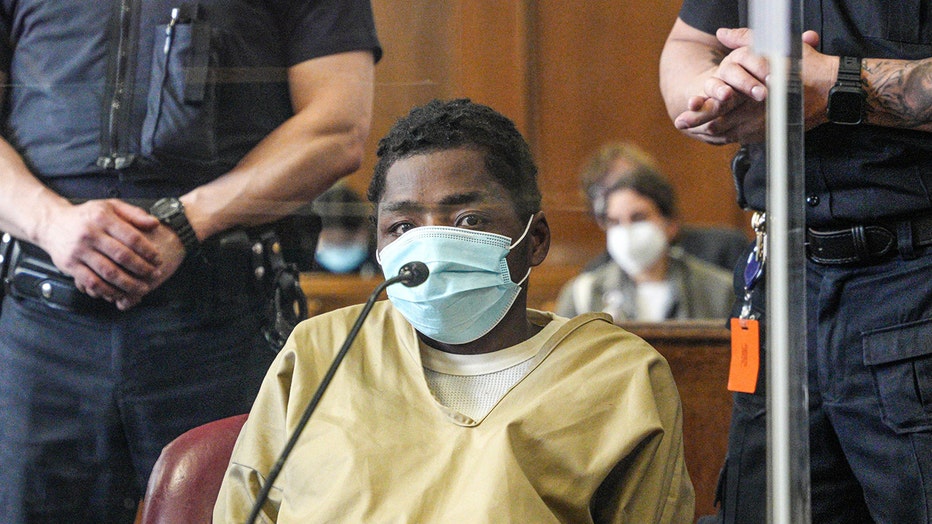