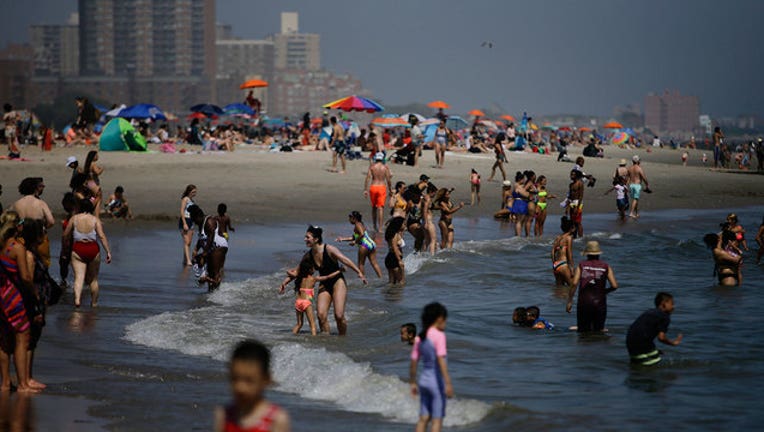 OZY Fest had been scheduled for Saturday and Sunday in Central Park. Mayor Bill de Blasio announced Friday it has been canceled.

Officials earlier announced the cancellation of the New York City Triathlon, which was scheduled for Sunday.

As of Friday afternoon, a Saturday event in Times Square marking the 50th anniversary of the moon landing was still on.

Temperatures in the high 90s are forecast for Saturday and Sunday with a heat index well over 100. Much of the nation is also dealing with high heat.

De Blasio has directed owners of office buildings over 100 feet tall to set thermostats to 78 degrees through Sunday to conserve energy.