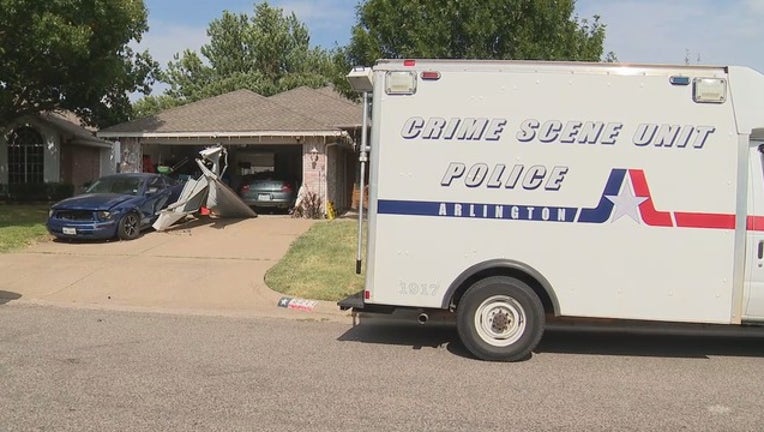 ARLINGTON, Texas - A woman's body has been found inside of a freezer in Arlington after an apparent murder-suicide.

Arlington police officers were called to a house in the 5200 block of Livermore Drive around 2:30 a.m. after they were told someone could be dead inside.

Once officers arrived, they had to get a search warrant to enter the house since they couldn’t get in contact with the residents.

Inside, police found the bodies of 66-year-old Edward Leon Rogers Jr. and his wife.

The woman’s body was found in a freezer. Her cause of death and identity have not been released.