According to a statement released on June 6, officials said Joshua Adam Bowen was arrested near his home on June 5. An investigation into Bowen began after FBI officials contacted Casa Grande Police regarding online comments made by Bowen.

"Bowen made various threats to harm people by mass shooting at a local high school, police station, and movie theater. He threatened family and friends and praised the recent school shooting in Uvalde, Texas," a portion of the statement read.

In their statement, police did not otherwise elaborate what Bowen exactly said.

Bowen, according to police, was taken into custody without incident.

"Although there were no weapons found on Bowen at the time of his arrest, detectives were able to identify information that leads them to believe he may have access to firearms," read a portion of the statement.

"There is no doubt in my mind this individual was intent on hurting people and, ultimately, would have found a way to do it," Casa Grande Chief of Police Mark McCrory said, in the statement. "Fortunately, we have great support at the local, state, and national level to identify these threats and in this instance these relationships functioned exactly as they should, and we were able to work together to stop a serious threat to our community." 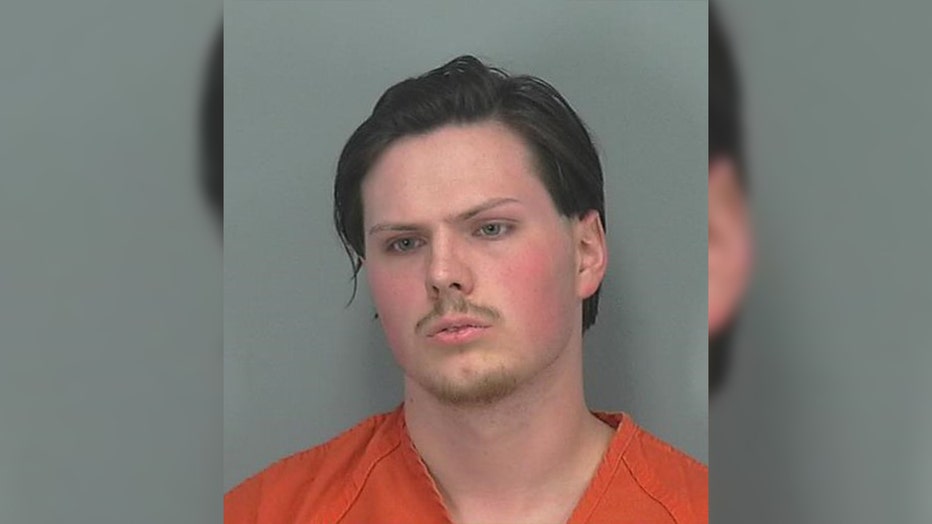 The shooting in Uvalde, Texas, which left 19 children and two adults dead, happened on May 24. The shooting happened just 10 days after a mass shooting at a supermarket in Buffalo, New York left 10 people dead.

In the aftermath of the Texas school shooting, concerns have been raised over police response to the incident, with the state's governor, Greg Abbott, saying he was misled about officers' response to the shooting.