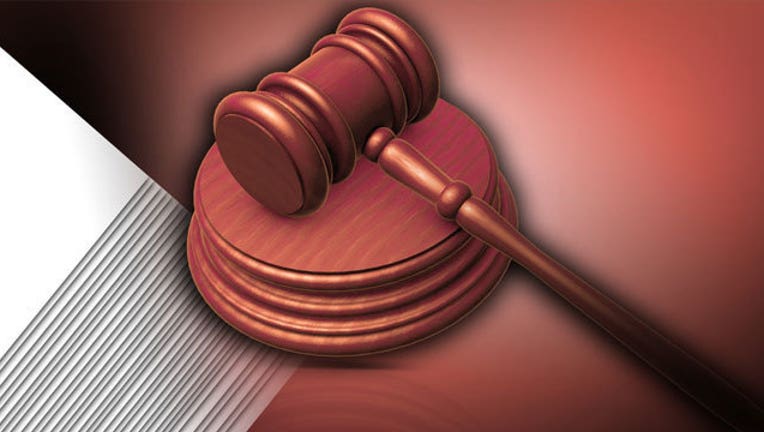 The arbitrator found Bruce Bassetti was "muttering to himself" and not addressing students in his 7th grade class.

Bassetti, a 14-year science teacher at Penns Grove Middle School, allegedly used the slur after he confronted an unruly student. Bassetti has denied using the word and noted the student in question was white.

The Penns Grove-Carneys Point Regional School District had voted in April to bring tenure charges against Bassetti. They also sought to suspend him for 120 days without pay and seek his dismissal.

District officials announced Wednesday that they will appeal the arbitrator's ruling to the state's education commissioner.