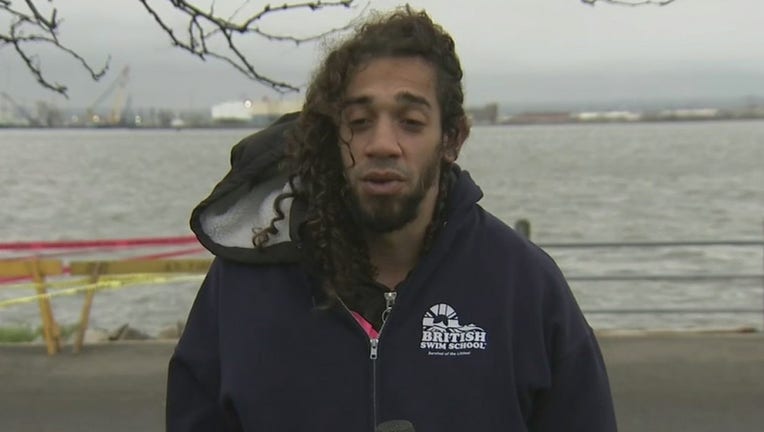 The lifeguard, who is also an amputee, rescued a man who was sinking in a car that went into Newark Bay. FOX 5 NY

NEW JERSEY - A lifeguard who is also an amputee is being hailed a hero after he rescued a man who accidentally drove into Newark Bay.

Anthony Capuano, an instructor at British Swim School, said he noticed a commotion near the water in Bayonne on Tuesday and rushed over. He saw the driver of a car calling out as the vehicle was sinking into the water.

Capuano removed his prosthetic leg and crab-walked over the rocks to reach the man.

Joseph Kadian, 68, told Capuano he didn't know how to swim. Capuano told him he was a lifeguard and that he would help him float to safety. 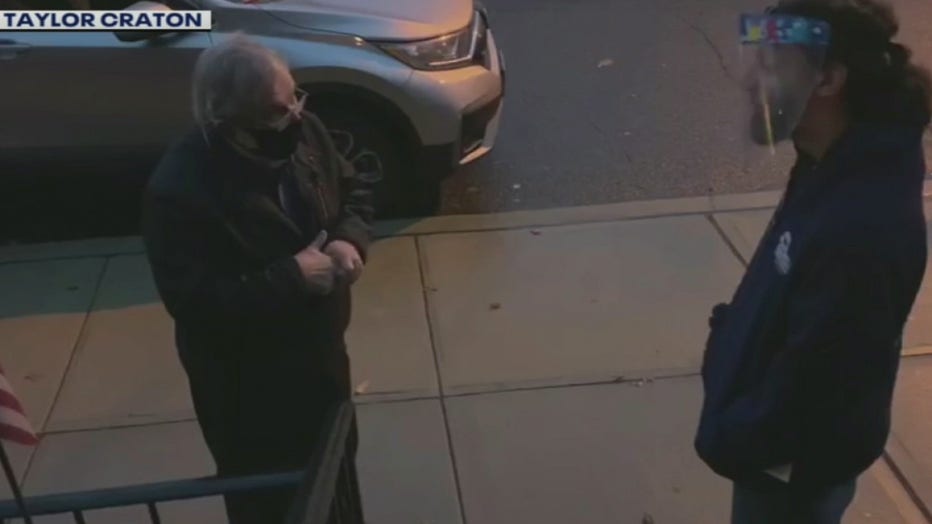 Both were able to make it back to land.

The Hudson County Prosecutor's Office says Capuano had pulled over to answer a call, hit both the accelerator and broke, lost control of the vehicle and ended up in the water.

Capuano and Kadian reunited on Thursday afternoon. Both were in good condition.