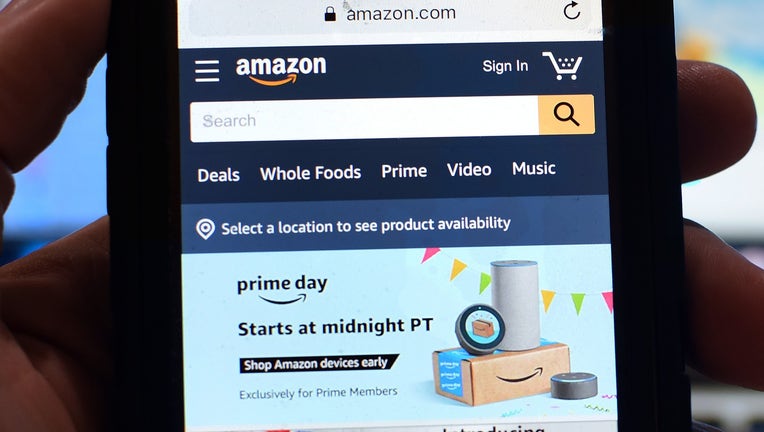 A file image of the Amazon.com homepage.

ST. PAUL, Minn. - Amazon has pulled more than a dozen skin-lightening products with dangerous mercury levels off its website after pushback from Minnesota public-health and environmental activists.

The Seattle-based company’s change came after the BeautyWell Project and the Sierra Club’s state branch delivered a petition on Wednesday with over 23,000 signatures to Amazon’s fulfillment center in Shakopee.

That day, the two organizations also took out a full-page ad in a local newspaper demanding that Amazon stop selling toxic skin-lightening creams. The ad had three words in bold print — “Dangerous, racist, and illegal.”

An Amazon spokesperson told Minnesota Public Radio News in an email Thursday that such products are “no longer available.”

As of Thursday, all but one of the 15 products with high mercury levels appeared to be removed from Amazon’s website.