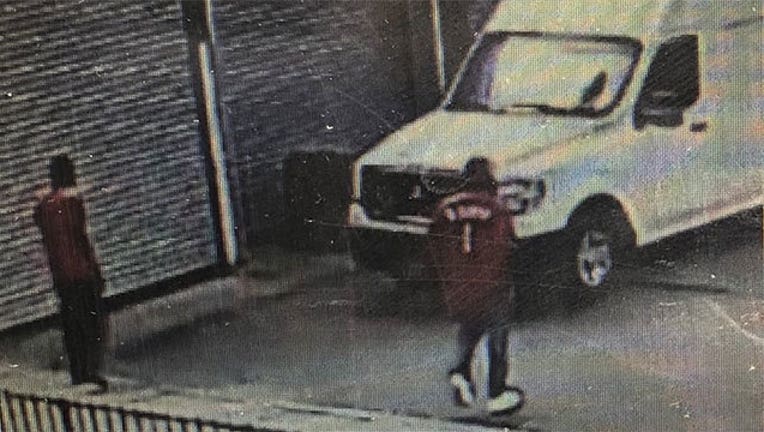 NEW YORK (FOX 5 NY) - Police in New York are looking for a pair of thieves who stole a delivery vehicle filled with Amazon packages.

The van was found but not all of the packages were still there.

It happened last month in Queens.  Police say the white delivery van was parked in the rear of 3820 Beach Channel Drive about 3:45 p.m. on Aug. 17.  Two men jumped in and took off.

The vehicle was later found on Beach 40th St. in Brooklyn, but about 19 packages were missing.

Police released a photo of the suspects on Monday.  Anyone with information is asked to call police at (718) 868-3429.