An Amazon delivery driver was caught on video appearing to spit on his hand and wipe it on a package delivered to a resident's door in Hancock Park.

LOS ANGELES - An Amazon delivery driver was caught on video appearing to spit on his hand and wiping it on a package delivered to a resident's door in Hancock Park.

According to Amazon, that driver is no longer delivering packages for the company.

The video posted to social media shows the gross scene that unfolded around 6 o’clock Thursday night. The recipients didn’t want to go on camera but said they went to retrieve the package and noticed it was wet, at first they thought a dog had urinated on it so they decided to look at their ring camera video and were horrified by what they saw.

"They were warning us to be careful with packages. The proof is in the pudding seeing that video and they all wanted us to be warned and be on the lookout," Minoff said. 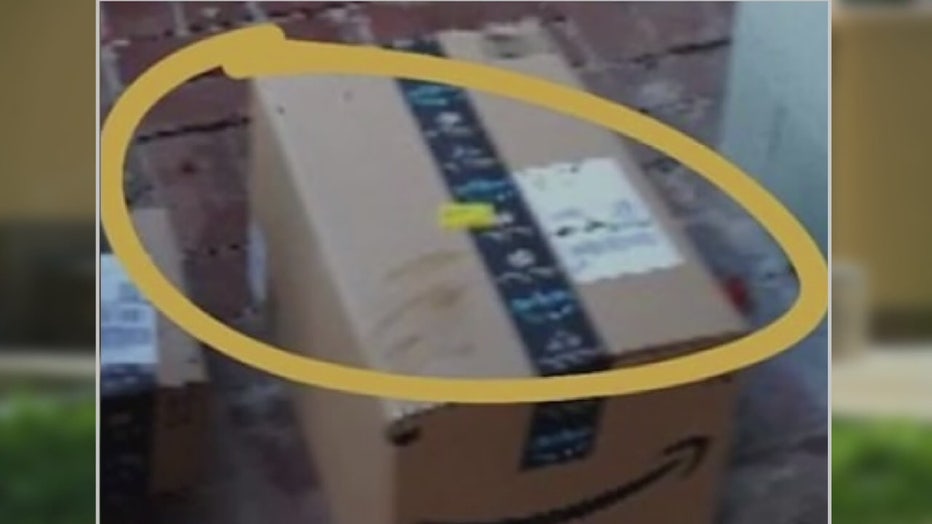 The residents quickly decontaminated themselves and called police and Amazon. We also reached out to the company who told us the delivery person is no longer delivering packages for Amazon.  The company issued a statement saying in part:

"We are aggressively investigating to understand what may have occurred in this situation. If it truly was a malicious act by the driver, we will be sure he is held accountable, up through and including law enforcement action."

Meanwhile, residents say they posted the incident on social media to warn their neighbors and Tammy Minoff is glad they did.

"I hope it’s really taken seriously by Amazon and everybody in charge. It’s serious," said Minoff.

The package recipients said they weren’t sure if the incident was deliberate but they called it reckless during the pandemic.

We reached out to the LAPD about this but they haven’t gotten back to FOX 11.