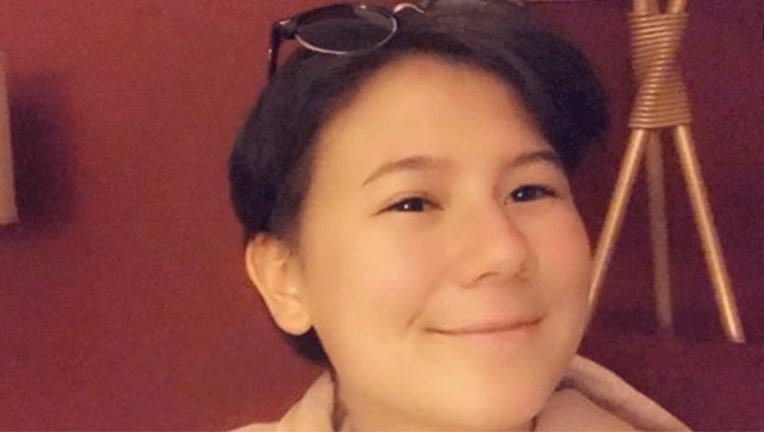 US Marine Hannah Bombria, 19, of Greenlawn, NY and stationed in North Carolina, was reported misisng by her parents July 29. Suffolk County Police say she may be suicidal.

NEW YORK (FOX 5 NY) - The Missing person alert for Hannah Bombria has been canceled.  Authorities say she was found alive and unharmed in New York City.  Prior reporting is below:

A missing person's alert was issued by police Monday in Suffolk County and New York City after the parents of a Marine reported her missing.

Hannah Bombria's parents said their daughter, who was stationed in North Carolina, posted on social media that she planned to travel to New York to commit suicide.

The NYPD said it pinged the 19-year-old's cell phone in the city.

She was not known to have a vehicle.