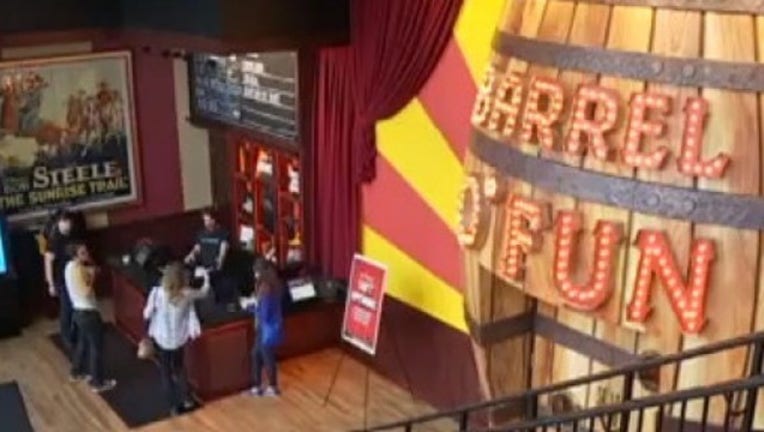 AUSTIN, Texas (FOX 7 Austin) - The Alamo Drafthouse wants to do their part to support the families of victims and the survivors in El Paso and Dayton. Through August 26th, patrons can donate to the El Paso Victims Relief Fund or the Dayton Foundation when they buy their ticket(s) online.

Every dollar raised will be donated along with an Alamo Drafthouse match of up to $20,000 to Paso Del Norte Community Foundation’s El Paso Victims Relief Fund. They will also include this option in many markets for donations to the Dayton Foundation's Dayton Oregon District Tragedy Fund, according to a statement released on their website.

"The vile mass shootings over the weekend that left 31 people dead and dozens injured in El Paso and Dayton have us shaken, troubled, and deeply sad. The news out of El Paso hit particularly close to home for us. Alamo Drafthouse is based in Texas, and more than half of our forty theaters are in the Lone Star State – including El Paso’s Montecillo location."

In El Paso, Texas, 22 people were killed and 24 others injured on Sunday when a gunman opened fire at a local Walmart. Several hours later, a gunman killed nine people and injured 27 more in the downtown district of Dayton, Ohio.