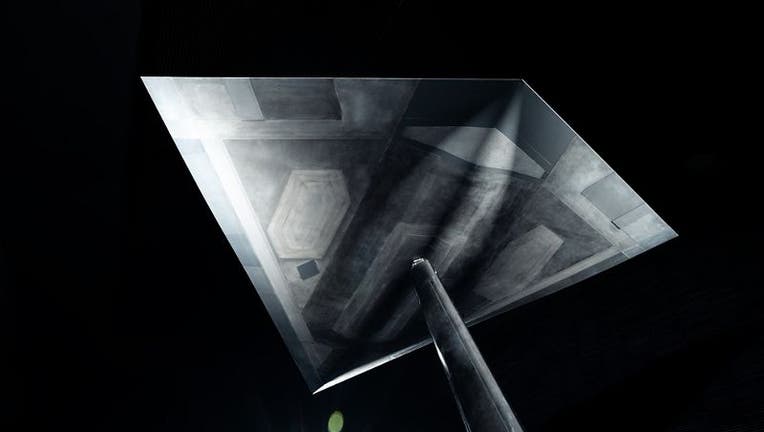 NEW YORK - Airbus has released information about a secret stealth drone project that has been worked on for more than a decade.

A non-flying test Unmanned Aerial Vehicle designed by its engineers was recently unveiled at an Airbus facility in Germany.

The diamond-shaped UAV has a wingspan that is about 39-feet wide and is about the same length.

The design was selected to reduce the chance for radar to pick it up, lower electromagnetic emissions that could expose its presence, and has electronic countermeasures that include jamming and deception. 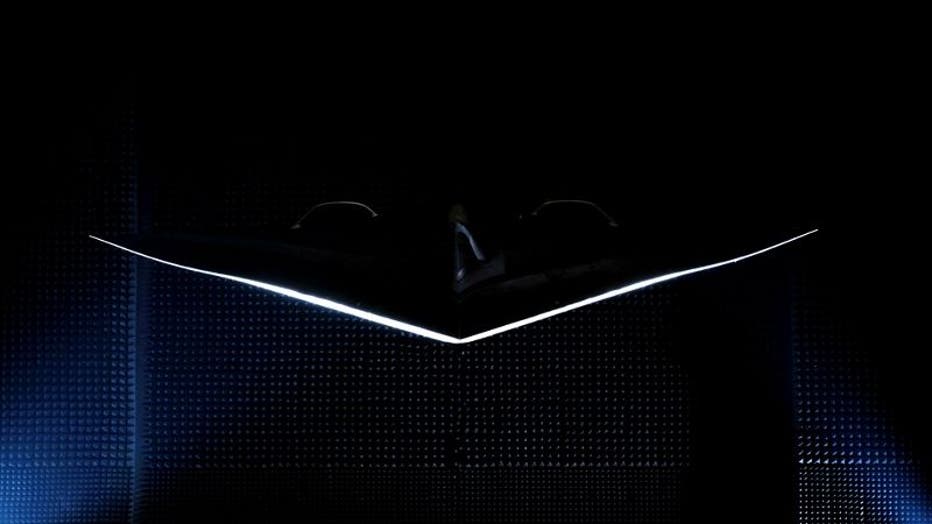 The LOUT was contracted by the German Ministry of Defense in 2010.  It was developed at two plants in a "Skunk Works" approach by the company.

Airbus says the program was not intended to produce an aircraft that could fly but to help develop the best technologies for low observable aircraft under development. 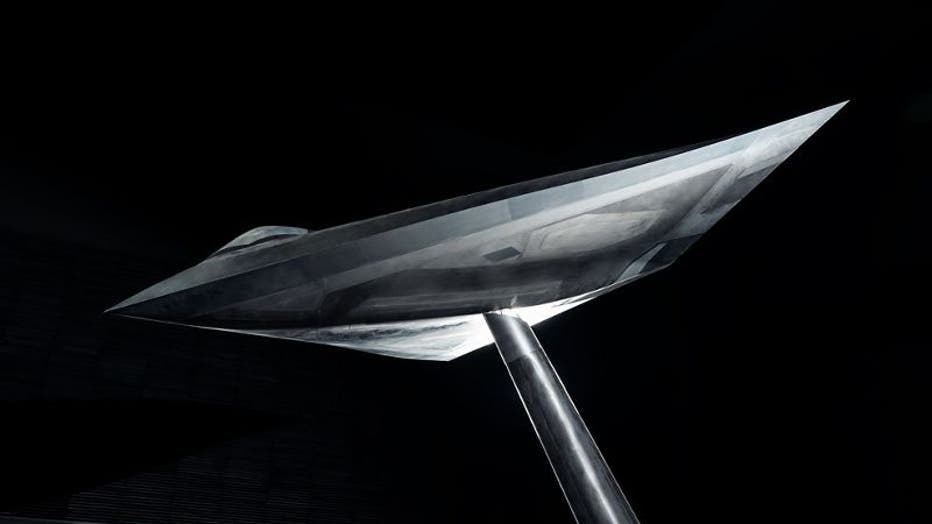