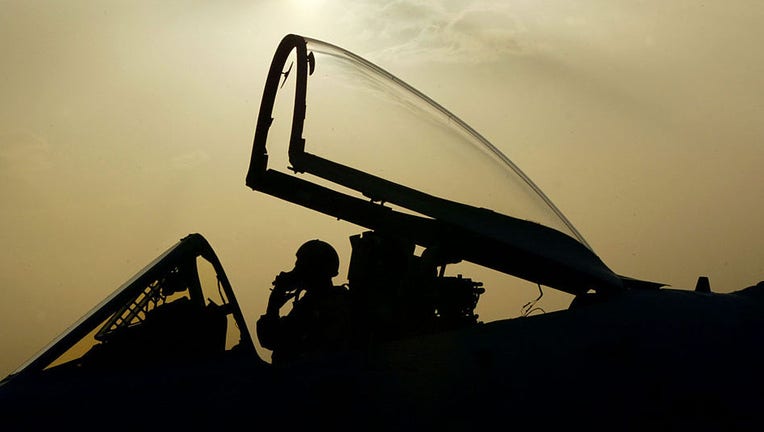 An A-10 Warthog pilot taxis on the flight line before takeoff at an airbase March 16, 2003 in the Arabian Gulf near the Iraq border. (Paula Bronstein/Getty Images)

The United States Air Force conducted the successful launch of a hypersonic weapon off the coast of California this weekend, which flew at five times the speed of sound, a spokesperson said.

"Our highly-skilled team made history on this first air-launched hypersonic weapon," said Lt. Col. Michael Jungquist, the director of the 419th Flight Test Squadron and the Global Power Bomber Combined Test Force, who executed the test.

UNVACCINATED AIR FORCE CADETS MAY NOT GRADUATE OR BE COMMISSIONED

"We're doing everything we can to get this game-changing weapon to the warfighter as soon as possible," Jungquist added. 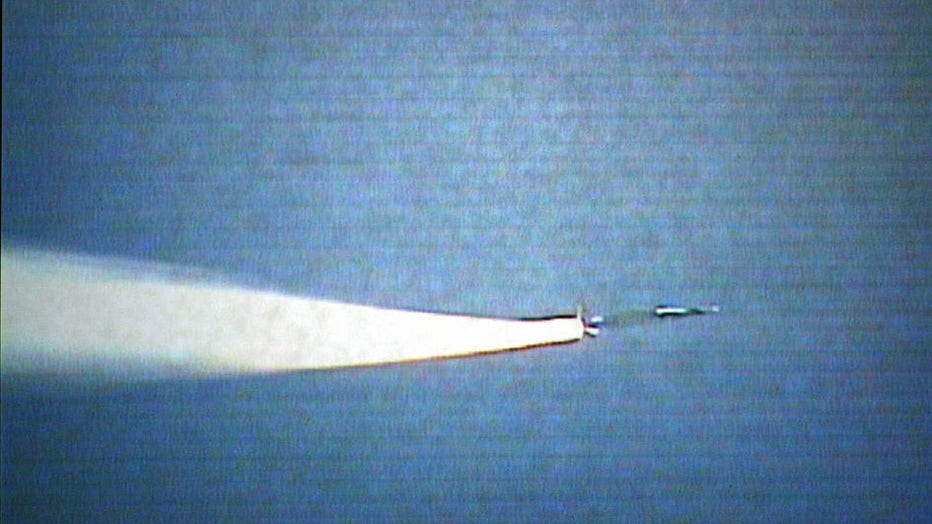 This image from a live satellite transmission on NASA TV shows the launch of the experimental X-43A scramjet and its attached booster rocket as it is launched from a modified NASA B-52 bomber. (ROBYN BECK/AFP via Getty Images)

"This was a major accomplishment by the ARRW team, for the weapons enterprise, and our Air Force," Collins said. "The team's tenacity, expertise, and commitment were key in overcoming the past year's challenges to get us to the recent success. We are ready to build on what we've learned and continue moving hypersonics forward."

The ARRW achieved a speed of five times that of the speed of sound and burned for its expected duration, the official said. 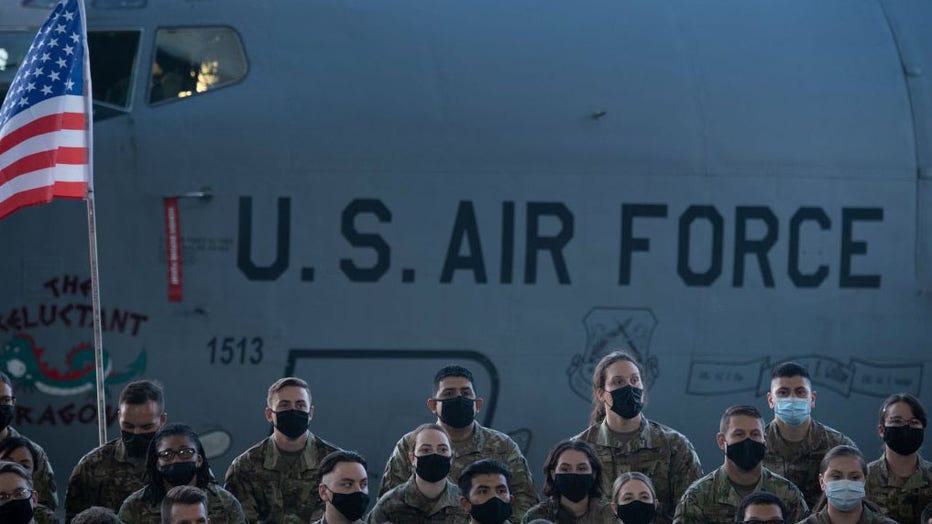 US Air Force personnel and their families stationed at Royal Air Force Mildenhall listen to US President Joe Biden's address in Suffolk, England on June 9, 2021. (BRENDAN SMIALOWSKI/AFP via Getty Images)