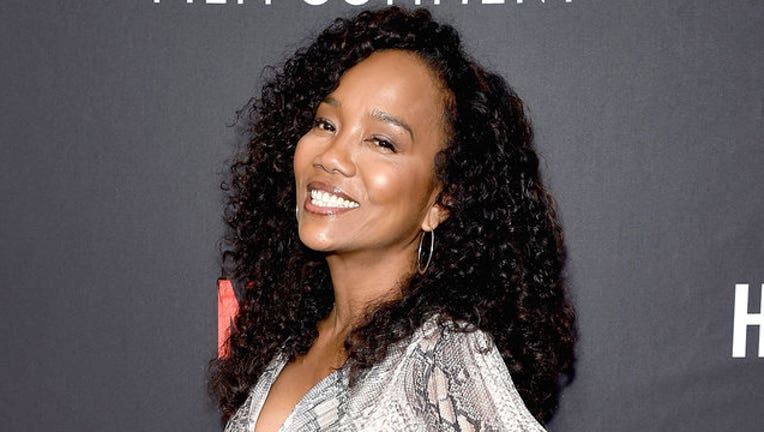 MANTEO, N.C. (AP) - Actress Sonja Sohn, who played a detective in the HBO series "The Wire," is facing charges of felony possession of cocaine and possession of drug paraphernalia.

The sheriff's office in Dare County, North Carolina, says Sohn, whose legal name is Sonja Plack, was arrested after midnight Sunday in Manteo on the Outer Banks.

Authorities say it happened after a traffic stop. Sohn was a passenger in the vehicle. The sheriff's office says a K-9 detected the smell of drugs, and a purse with cocaine and drug paraphernalia was found after a search.

RELATED:  ‘The Wire’ star arrested on gun charge in DC

Bail was set at $1,500 for the 55-year-old actress, and she was released from the county detention center. An arraignment is scheduled for Tuesday.

Sohn also has had roles in TV series including "The Chi," and "The Originals."