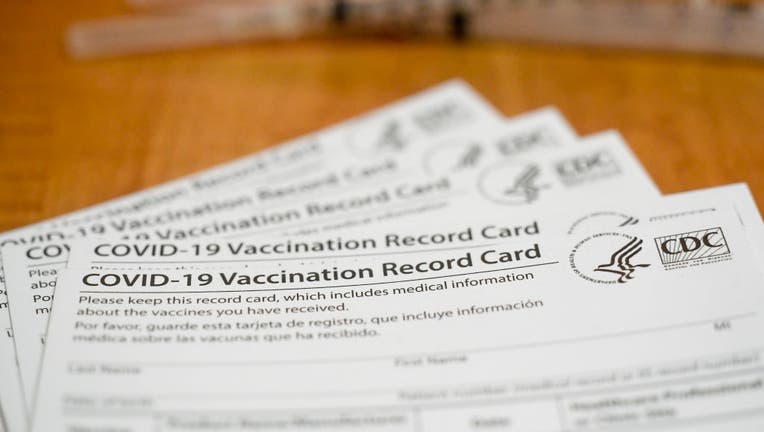 Gov. Greg Abbott said Texans should not have to prove they have had a COVID-19 vaccine.

The governor signed an executive order banning any state or local government from requiring what’s being called a vaccine passport.

Some companies and governments are working on the idea. Private businesses could still require them for returning to work or for things like sporting events.

Texas joins several other Republican-led states lining up against them.

The Biden Administration has said it will not mandate them nationally.