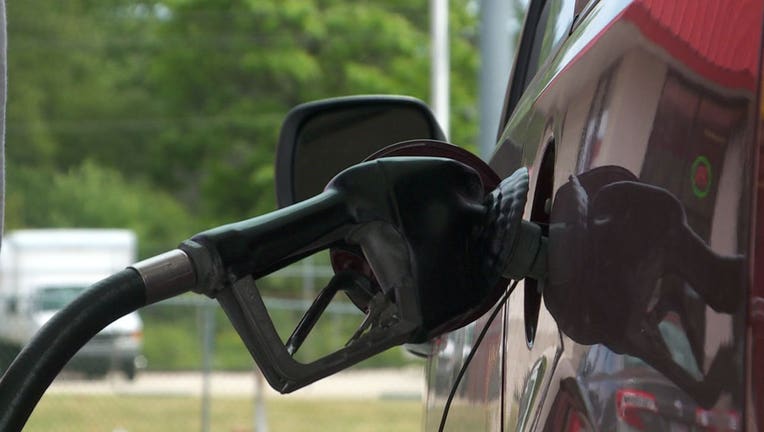 Drivers hitting the road over the Memorial Day holiday weekend are expected to face the highest gas prices since 2014, according to AAA.

GasBuddy analyst Patrick DeHaan pointed out on Wednesday that demand for gas "has come roaring back," which he argued has pushed gas prices up to the highest levels in years.

The head of petroleum analysis for GasBuddy told "Mornings with Maria" that part of the reason why gas prices "are a bit higher than recent years" is because "oil production has not made a full recovery to pre-COVID levels."

DeHaan then said that drivers should "expect that to continue," noting that "it’s going to be a blockbuster summer for demand."

He stressed that the higher gas prices are a result "of the mismatch been supply and demand."

AAA noted in a news release that the national average has "stabilized following the Colonial Pipeline cyberattack," but warned that gas prices will likely "fluctuate leading up to the holiday weekend."

Gas prices reached a national average of $3.04 a gallon as of Wednesday, which is $1.07 higher than the same time one year ago, according to AAA.

AAA spokesperson Jeanette McGee said 37 million drivers are expected to travel by car or plane to celebrate the unofficial kick-off to summer, which she said is a 60% increase over last year’s holiday, signifying "a strong indication that summer travel is going to be largely popular."

"I would estimate that the national average this summer would probably range between $2.25 to as much as $3.25 a gallon," DeHaan told host Maria Bartiromo on Wednesday.

"There’s a lot of money flowing into the economy and it feels like we are running out of breathing room simply because demand is shooting up much faster than OPEC and U.S. oil producers are reacting," he added.

DeHaan also pointed out that "the Biden administration obviously has been negotiating with Iran," which he noted could result in Iran’s crude oil making it "back to the global market."

"That may help insulate prices from further rallying this summer," he explained, stressing that "that’s a wild card and for now motorists are stuck with the priciest seasonal gas prices since 2014." 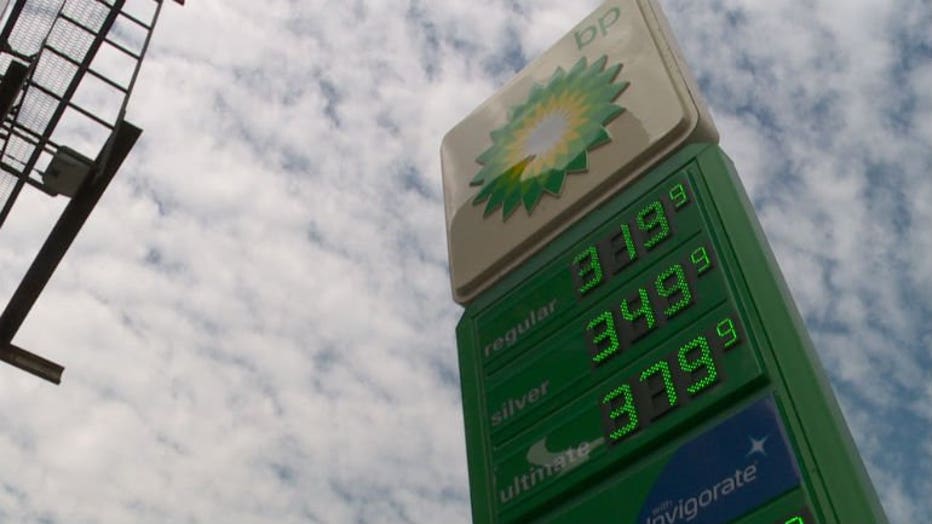 In the AAA news release, McGee warned that "holiday road trippers may come across some gas stations with low fuel supply in popular travel destinations, like beaches, mountains or national parks" due to the Colonial Pipeline shutdown, which has since been fully restored.

She did point out, however, that "markets are not expected to be fuel-less, like we saw in the wake of the pipeline shutdown."

Colonial restarted its pipeline system, which stretches from Houston to New Jersey, about a week-and-a-half ago after a ransomware attack forced the company to temporarily shut down the week before.

The pipeline carries 100 million gallons of fuel daily and accounts for 45% of the fuel used on the East Coast. The shutdown caused gas shortages in areas served by Colonial and prices reportedly hit as high as $6.99 per gallon in Virginia during the pipeline shut down.

It's the second year in a row the lakefront fireworks display has been canceled, but this time the pandemic is not to blame.