Believing it was the most humane thing to do, the family of an Iowa nonagenarian told the dying man President Trump was being impeached.

Corliss Gilchrist died Wednesday at 91, just a few before his 92nd birthday, according to his obituary.

But before he did, the great-grandfather's loved ones told the proud union factory man a white lie.

"We told him the process to impeach Trump had begun — so that he could rest in peace," read the obituary, which was published Sunday in the Des Moines Register.

The obituary describes Gilchrist as "a proud union member and took great pride in his work with Armstrong Tire, retiring after more than 40 years of service. In his free time, he enjoyed fishing, gardening, tending his flowers, jigsaw puzzles, and watching the Iowa Hawkeyes. He also had a great love for animals, especially cats."

Gilchrist was preceded in death by his wife, JoAnne; one of their daughters and all 11 of his siblings.

While there are no signs Trump is headed for impeachment any time soon, Gilchrist isn't the first person whose family told a dying loved one that tall tale.

In Oregon, the family of Michael Elliott said 75-year-old died peacefully after being told the president had been impeached.

And before the election, a Virginia woman decided to move on from this earthly realm rather than vote for either Donald Trump or Hillary Clinton, according to her obituary.

"Faced with the prospect of voting for either Donald Trump or Hillary Clinton, Mary Anne Noland of Richmond chose, instead, to pass into the eternal love of God," read the final goodbye. 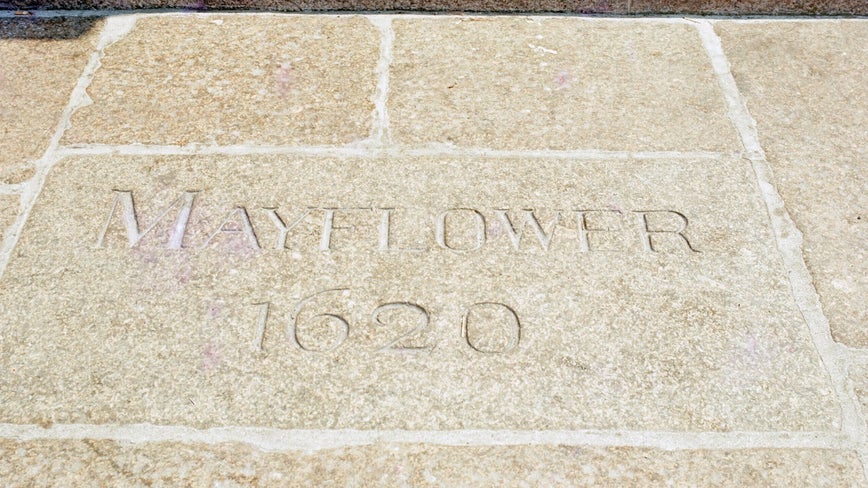