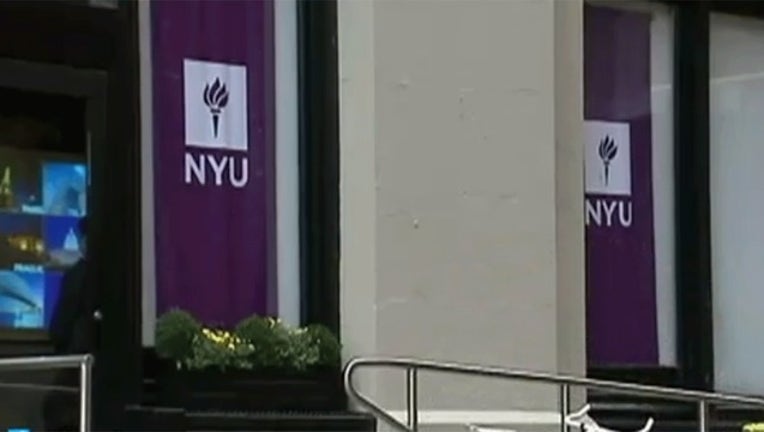 NEW YORK - New York University says it is seeking more information from Chinese authorities after the overnight detention of nine students from its Shanghai campus in what appeared to be a police dragnet for drug suspects.

The university said two students were held as part of police action outside a bar and the other seven were at a birthday party at an off-campus apartment on March 12 when police arrived and brought all present students in for drug testing.

Six of the students were reported as American while the other three reportedly came from Finland, Malaysia and Morocco.