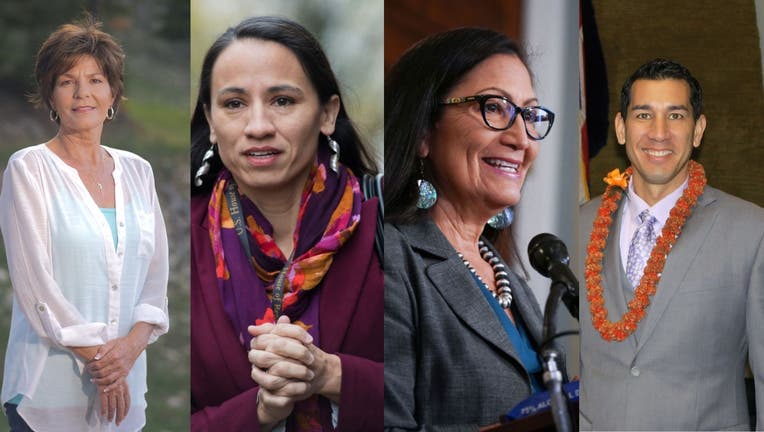 A record-breaking six Native candidates were elected or reelected to Congress this year, according to Indian Country Today.

Democratic Rep. Sharice Davids, of Kansas’ 3rd District, won reelection against Republican opponent Amanda Adkins and is the only Democrat representing Kansas in the House.

Davids hails from the Ho-Chunk Nation, according to Indian Country Today. She was also the first openly gay Native American elected to Congress in 2018. 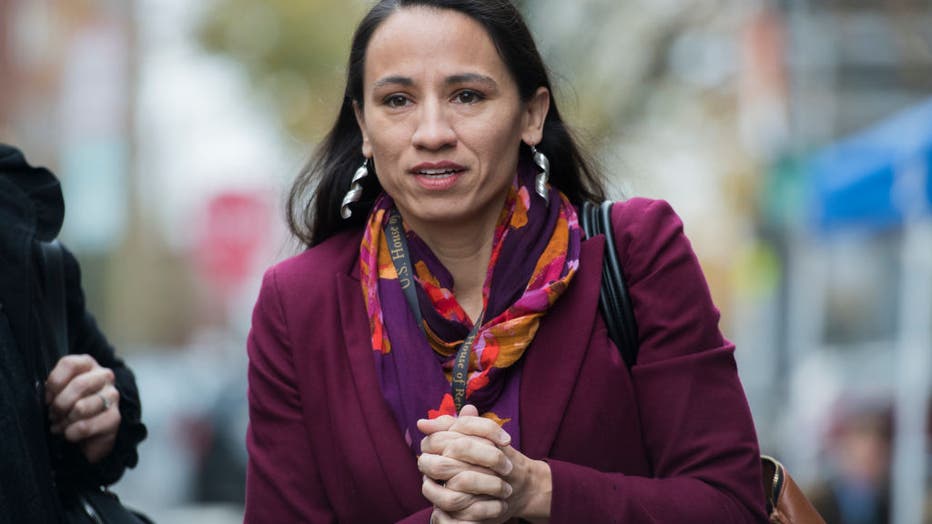 Democratic Rep. Deb Haaland, who represents New Mexico’s 1st District, is a member of the Pueblo of Laguna, and also has Jemez Pueblo heritage, according to her website.

Haaland was one of the first Native American congresswomen elected to the House.

She was a former chairwoman of the state Democratic Party, has campaigned as a vocal critic of the Trump administration on issues including environmental protection and as an advocate for racial and economic justice, according to her website. 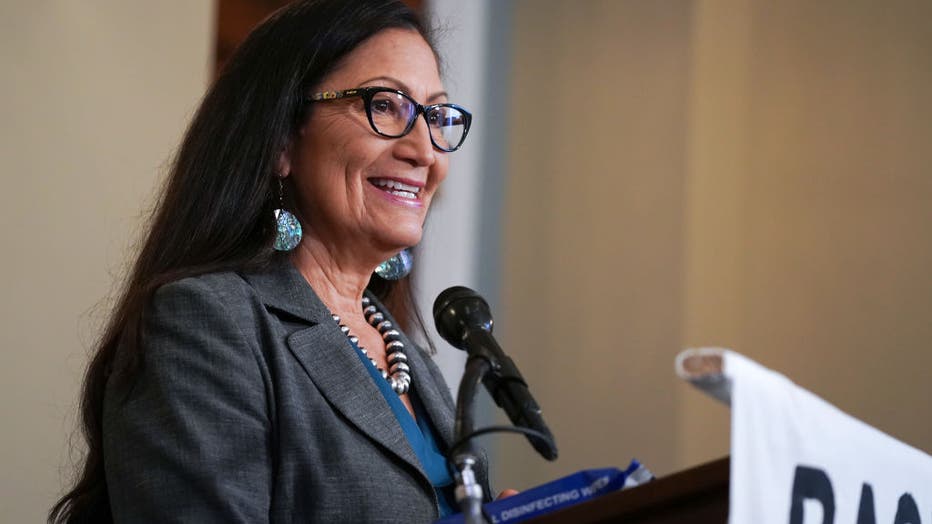 FILE - Representative Deb Haaland (D-N.M.) at the Back the Thrive Agenda press conference at the Longworth Office Building on Sept. 10, 2020 in Washington, DC.

After learning a lesson from her loss in 2018, Herrell made more public appearances despite the ongoing COVID-19 pandemic and attended more debates, according to the Las Cruces Sun News. 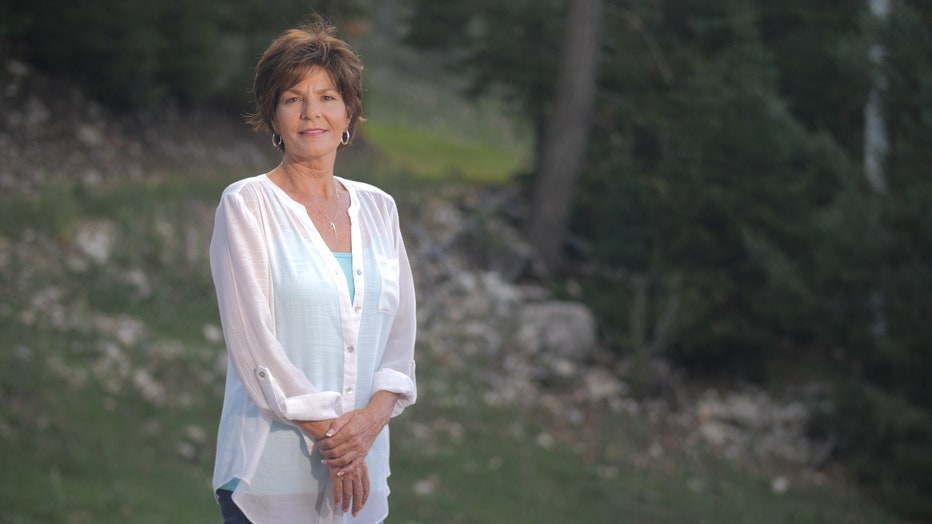 Representing Hawaii’s 1st District, Kaiali'i Kahele, a Democrat, is a Native Hawaiian whose ancestry and family comes from a small fishing village of Miloli‘i in South Kona, according to his website.

He is the second Native Hawaiian to represent Hawaii in Congress since it became a state in 1959, according to Indian Country Today.

Kahele is a Lieutenant Colonel in the Hawaii Air National Guard, United States Air Force and an Iraq and Afghanistan combat veteran pilot of the C-17 Globemaster III and C-130 Hercules. He also still retains his license as a commercial airline pilot, according to his website. 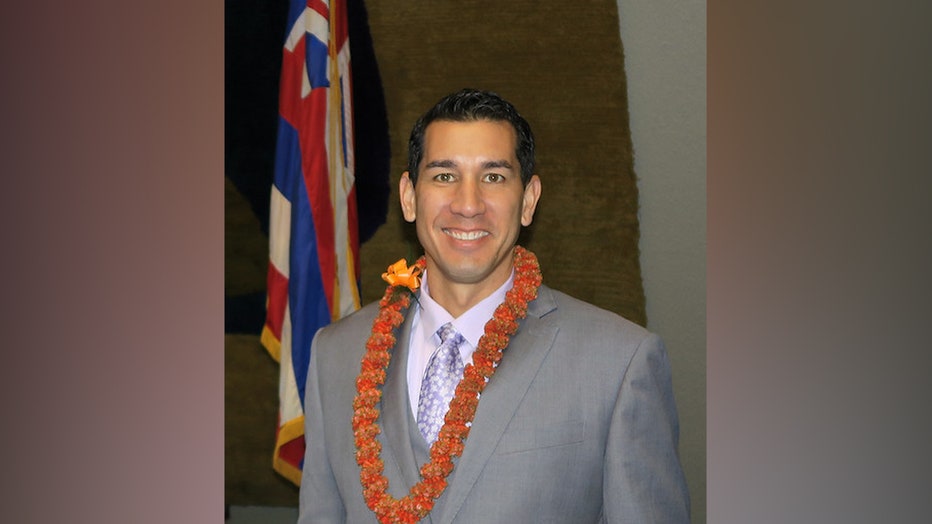 This will be Cole’s 10th term and prides himself as “an advocate for a strong national defense, a tireless advocate for taxpayers and small businesses and a leader on issues dealing with Native Americans and tribal governments,” according to his website. 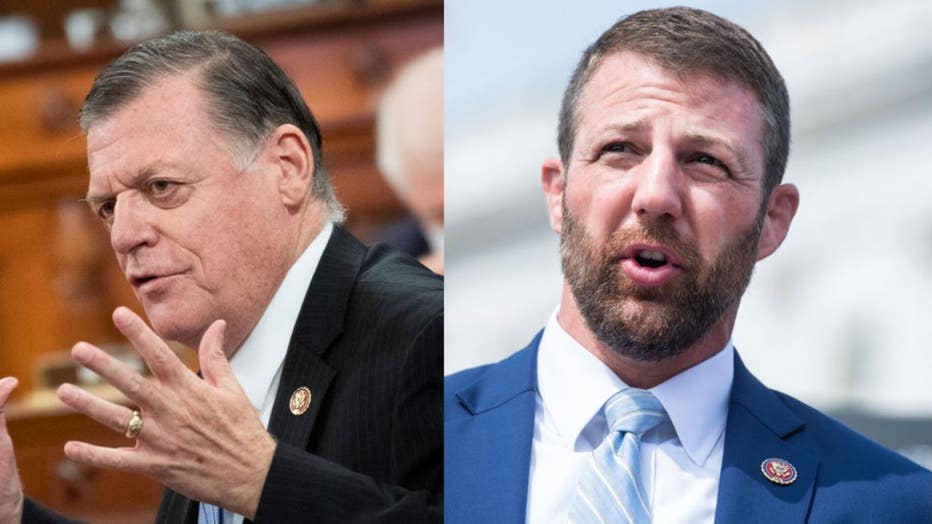 Cole and Haaland are also co-chairs for the Congressional Native American Caucus.

“The caucus seeks to educate members of Congress and encourage an open dialogue about issues affecting Native Americans,” according to a news release on Cole’s website.

Also from Oklahoma, Republican Rep. Markwayne Mullin, Cherokee, won reelection in the 2nd Congressional District. This year will be his fifth term serving in the House, and he prides himself as being one of the few representatives who truly cares about small business, according to his website.

“As one of the few business owners in Congress, Mullin brings the business perspective into the national debate on many issues directly impacting Oklahoma’s thousands of small businesses,” according to his website.

Mullins also heads a bipartisan workout group every morning he is in Washington, “bringing both Republicans and Democrats together in their dislike of burpees.”