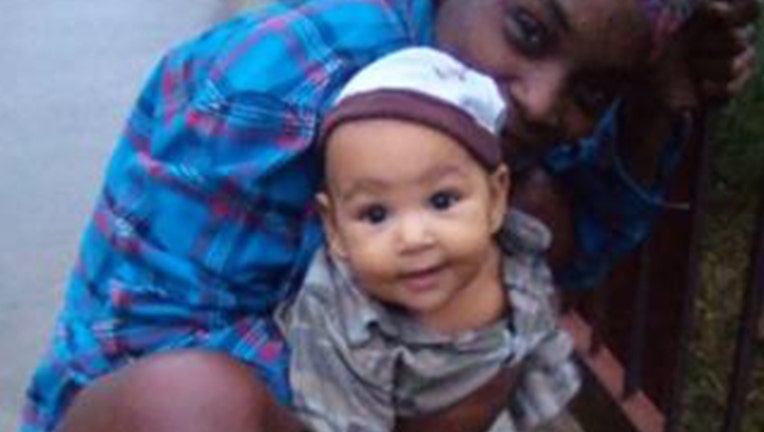 An Amber Alert was issued for the baby after his mother, 30-year-old Tamara Jernel Brown, was arrested on Friday on charges of common law robbery and 2 counts of assault on a government official.

The mother and baby were originally reported missing together, but police say when they arrested Brown, Chi-Liam was not with her.

"At the time of her arrest, Ms. Brown's infant son, Chi-Liam Cody Brown-Erickson, was not with her and his whereabouts remain unknown," the department said earlier.

Around 4:03 a.m. on Saturday, police announced that a deceased infant was located by officers in the Sharon Memorial Park in Charlotte, North Carolina.

"This infant was confirmed by the Mecklenburg County Medical Examiners Office to be the missing infant, Chi-Liam Cody Brown-Erickson," police said in a news release.

The CMPD Homicide Unit is now conducting an investigation.