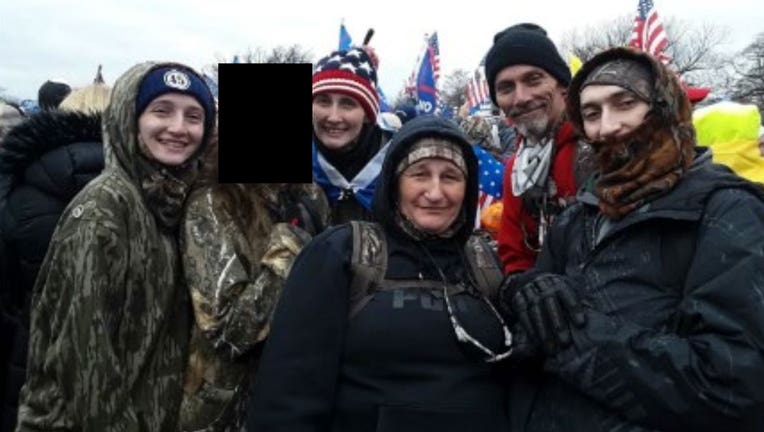 WASHINGTON - Five members of the same Texas family are facing federal charges in connection with the Capitol riot on Jan. 6, 2021, in Washington, D.C.

Kristi Munn, Tom Munn, Dawn Munn, Josh Munn, and Kayli Munn were arrested on Tuesday.  They each face four charges for allegedly entering the Capitol building during the riot.

A tipster alerted authorities about the family's involvement.  Court documents identified the tipster as a relative of Kristi Munn's fiance.

The FBI collected several videos and social media posts of the family's trip from Borger, Texas to Washington, D.C.

In one social media photo that was in the affidavit, Kristi Munn posted a photo to Facebook with the text "Washington D.C. here we come... #StopTheSteal #TrumpIsMyPresident."  She tagged the other four defendants and a child, who was not identified in court papers. 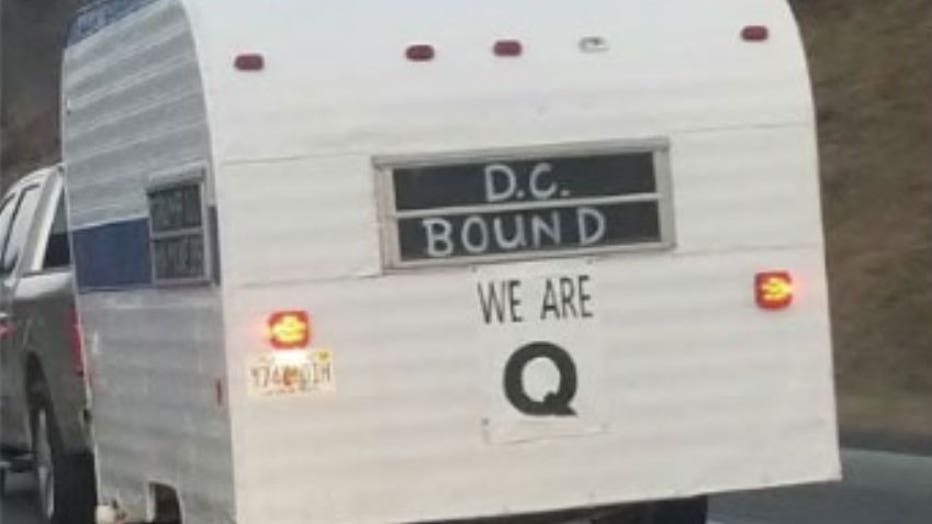 Another social media post by Tom Munn showed a camper with a large "D.C. Bound" and "We are Q" message on the back of it.  The post text states that they made it to their hotel just outside of Washington, D.C., and had driven 1,600 miles in 24 hours.

The family made several social media posts from Capitol grounds the day of the riot. 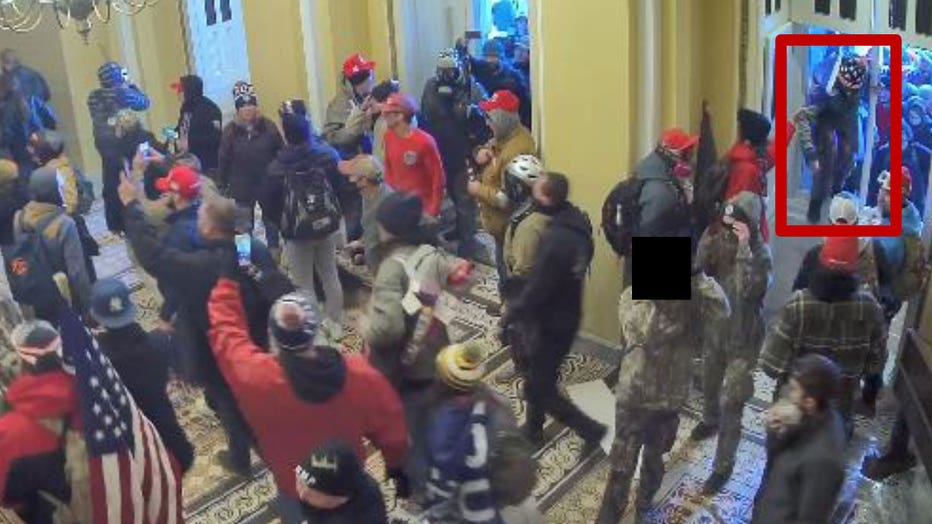 The FBI says when they contacted Kristi Munn about her trip to the Capitol she denied going inside the Capitol or participating in any violence, vandalism, or any other criminal activity at the Capitol but FBI agents say they found multiple videos showing the family entering the building by crawling through a window.

Other videos showed the family members wandering the halls, entering a conference room, and nearing the door to the Senate floor.

The family all lives in the small community of Borger, which is in the Texas panhandle northeast of Amarillo. 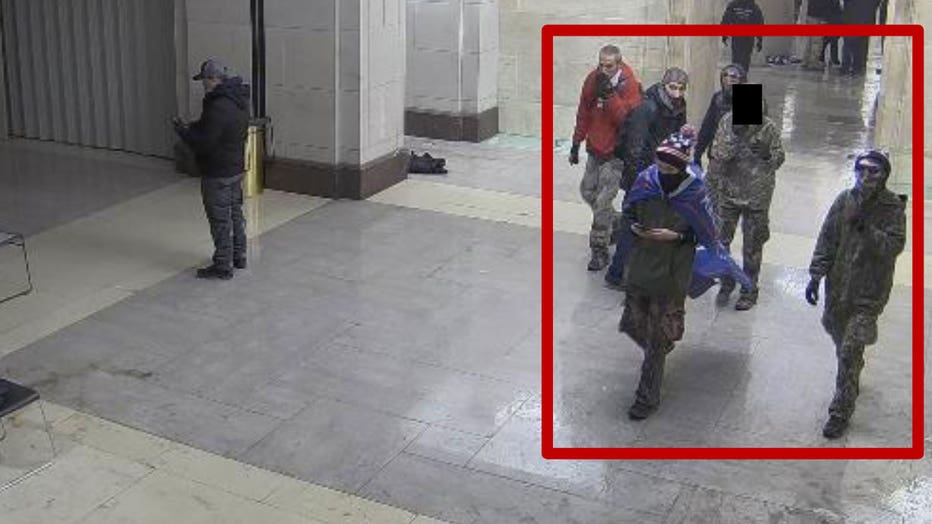 Seven people died during and after the rioting, including three Trump supporters who suffered medical emergencies. Two police officers died by suicide in the days that followed, and a third officer, Capitol Police Officer Brian Sicknick, collapsed and later died after engaging with the protesters. A medical examiner determined he died of natural causes.

More than six months after the insurrection, the Justice Department is still hunting for scores of participants.