5 people reportedly died in an overnight crash on Route 3.

NEW JERSEY - Police were on the scene of a deadly crash on Route 3 westbound near Ridge Road in Rutherford.

Five people in an SUV were killed in the crash that happened at around 11 p.m. on Sunday.

The SUV slammed into the rear of a front-end loader being used for ongoing construction work on the highway.

Four people were killed at the scene and a child died en route to Hackensack University Medical Center, according to the news site.

The westbound lanes of Route 3 reopened at around 6:15 a.m.

Rutherford police and the Bergen County Prosecutor’s Office are investigating the crash.  The names of the victims were not immediately released. 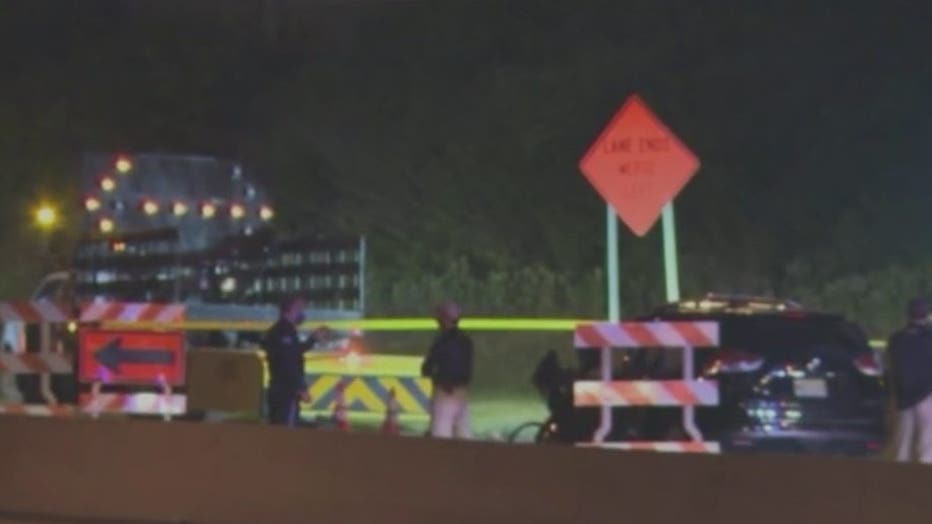 Five people were reportedly killed, including a child, in the crash.