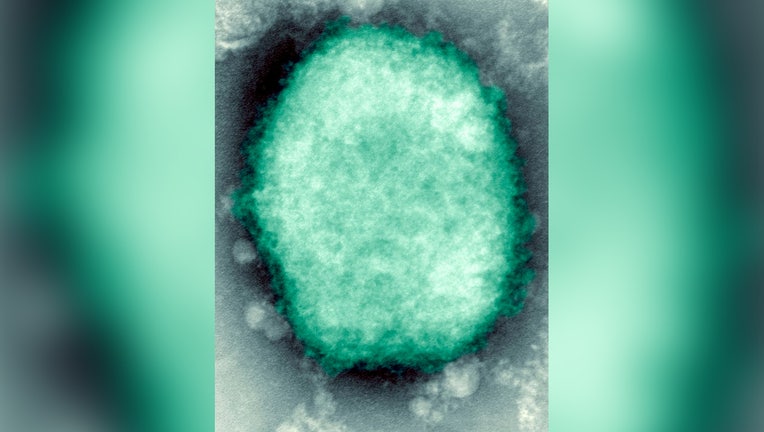 LONDON - British health authorities say they have identified four "rare and unusual" cases of the disease monkeypox among men who appear to have been infected in London and had no history of travel to the African countries where the smallpox-like disease is endemic.

In a statement Monday, the U.K.’s Health Security Agency said an investigation had begun into how the men became infected and whether they had any links to each other. Three of the men are in London and one is in northeast England. All of the men identify as gay, bisexual or men who have sex with men.

Last week, Britain reported three earlier cases of monkeypox, including two people who lived in the same household and the other who had previously traveled to Nigeria, where the disease is endemic in animals.

"The evidence suggests that there may be transmission of the monkeypox virus in the community, spread by close contact," said Dr Susan Hopkins, the Chief Medical Adviser for the U.K.'s Health Security Agency. "We are particularly urging men who are gay and bisexual to be aware of any unusual rashes or lesions and to contact a sexual health service without delay." 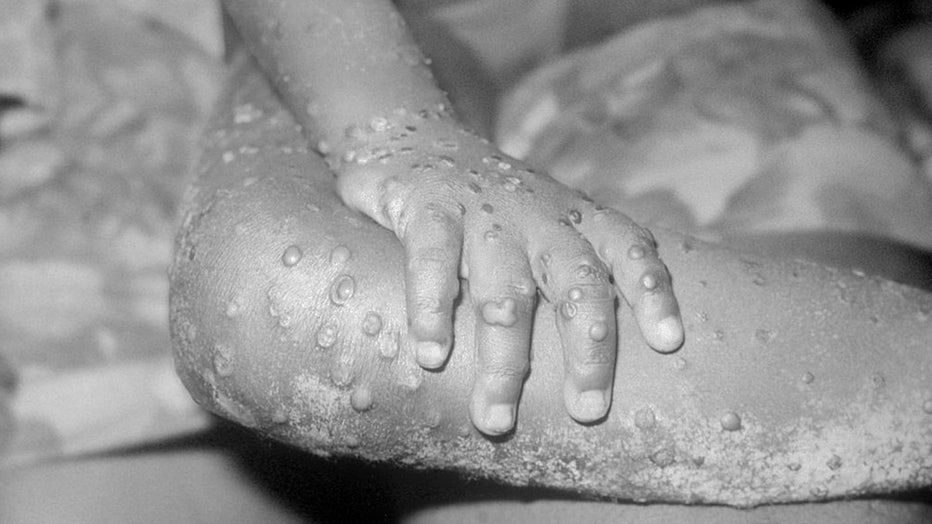 FILE - The arms and legs of a 4-year-old girl infected with monkeypox.  (BSIP/UIG Via Getty Images)

Monkeypox is a viral disease usually spread by touching or getting bitten by infected wild animals like rats or squirrels in western and central Africa. The disease does not typically spread easily between people, but British health officials say it’s possible if there was extremely close contact with an infected person.

Monkeypox is not known to be a sexually transmitted disease.

British authorities said due to the recent spike in cases and the uncertainty as to how monkeypox was being transmitted, they were working with hospitals and international partners to see if there had been a similar rise in cases elsewhere. Public health experts said doctors who treat patients who develop rashes "without a clear alternative diagnosis" should seek specialist advice.

They said the risk to the general population was low and that infected patients were receiving specialist care in London and Newcastle. Officials are tracing those who had contact with the monkeypox cases, including airplane passengers.

The early symptoms of monkeypox include fever, muscle ache, chills and fatigue. In more severe cases, a rash can develop, often on the face and genitals, that resembles those seen in chickenpox and smallpox. Most people recover from the illness within several weeks.