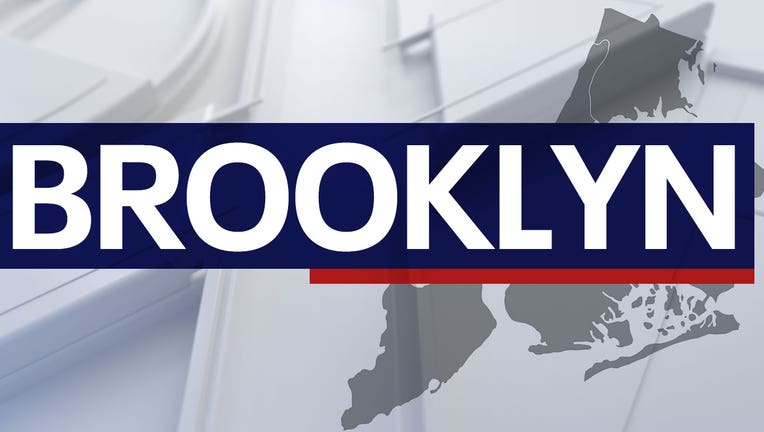 NEW YORK - Police were investigating the shooting of four men in the Cypress Hills section of Brooklyn early on Monday morning.

It happened on Atlantic Ave. about 2:15 a.m.  The four men, all in their 20s, were standing outside when someone came up and opened fire.

They were all hit in their legs.  EMS took them to a hospital and they were listed in stable condition.

The NYPD says they have not made any arrests and it was unclear what sparked the incident.  No other details were available.

Violence continues in New York City over the weekend

There were 5 shootings alone on Sunday night in New York City.