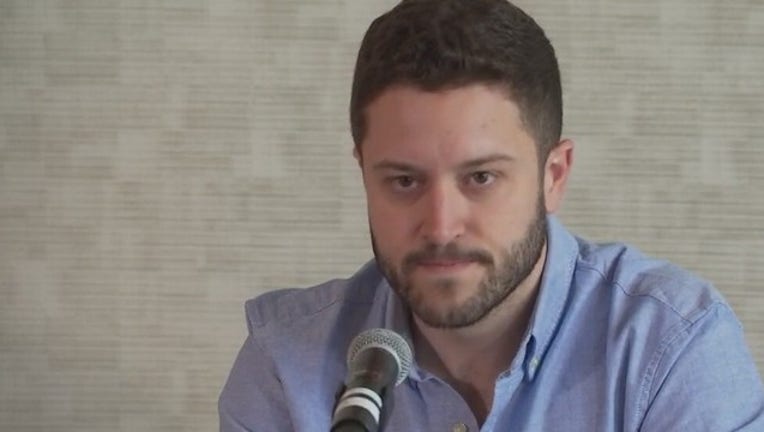 AUSTIN, Texas (AP) - Prosecutors say the founder of a Texas company that sold plans for making untraceable 3D printed guns has pleaded guilty to having sex with an underage girl.

Wilson's recommended sentence would keep him out of prison while requiring him to register as a sex offender for seven years and serve deferred adjudication probation.

Wilson was arrested in Taiwan last year, where police say he flew after learning he was being investigated over the allegations.

Wilson founded Austin-based Defense Distributed, which was selling designs to make 3D printable guns. He stepped down as the company's director after his arrest last year.