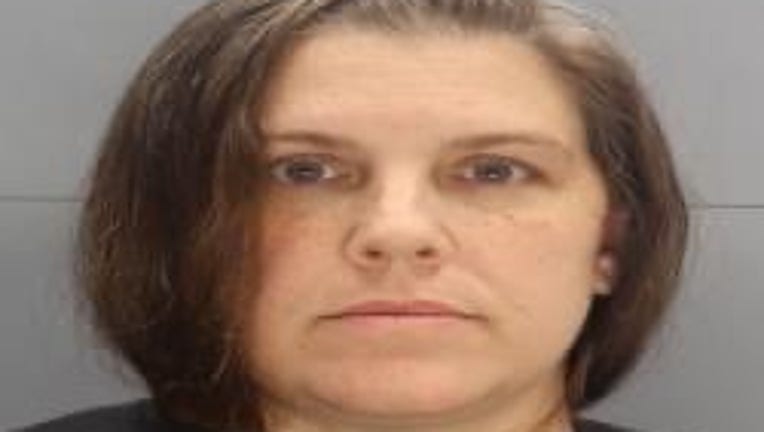 COLUMBIA, S.C. - South Carolina authorities said they have arrested the CEO of a local animal rescue non-profit after they found multiple dogs and cats dead inside her home.

Richland County deputies said Caroline Dawn Pennington, 47, was arrested after she turned herself in this month. She's charged with thirty counts of ill-treatment of animals.

Investigators said on May 22, they responded to a welfare check at her home in Columbia after a caller stated there was a "smell of death" emitting from her residence.

Once deputies arrived, they found 28 dogs and two cats decomposing and located in cages and crates. They believe the animals have been deceased for a significant amount of time and died due to dehydration and starvation.

"They were lying in their own waste and it is believed that they died in the cages and had not been moved prior to being discovered," authorities said in a statement to FOX Television Stations.

"It’s appalling and it’s heartbreaking," Richland County Sheriff Leon Lott said in a statement. "This is someone who was entrusted by the community to care for these animals and find them homes. She betrayed that trust and she betrayed the trust of these innocent animals who relied on her."

Lott called this one of the worst cases of animal cruelty he’s ever seen.

Pennington is the CEO and Director of a non-profit animal rescue named GROWL. Authorities said she was also employed by the Kershaw County Humane Society.

GROWL is a registered 501(c)3 non-profit organization. Investigators ask that anyone who has made documented donations to GROWL in the last 12 months contact the sheriff's office.

Pennington was booked at the Alvin S. Glenn Detention Center.