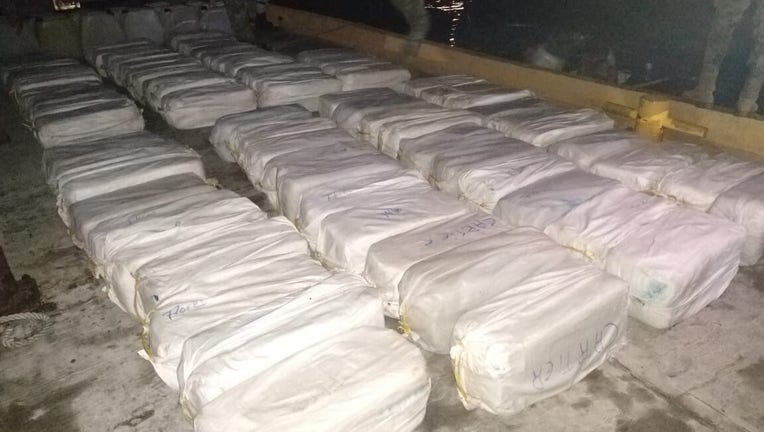 On or before September 1, the Mexican Navy began tracking a Go-Fast boat headed north in the Caribbean Sea off the coast of Quintana Roo. Navy officers seized the vessel containing approximately 2,960 kilograms of cocaine, according to Audrey Strauss, Acting U.S. Attorney for the Southern District of New York.

“As alleged, these defendants are responsible for the attempted importation of more than three tons of cocaine into the United States. Thanks to the work of the DEA and the Mexican Navy, the shipment was interdicted and the defendants are in custody and facing federal prosecution," said Strauss. 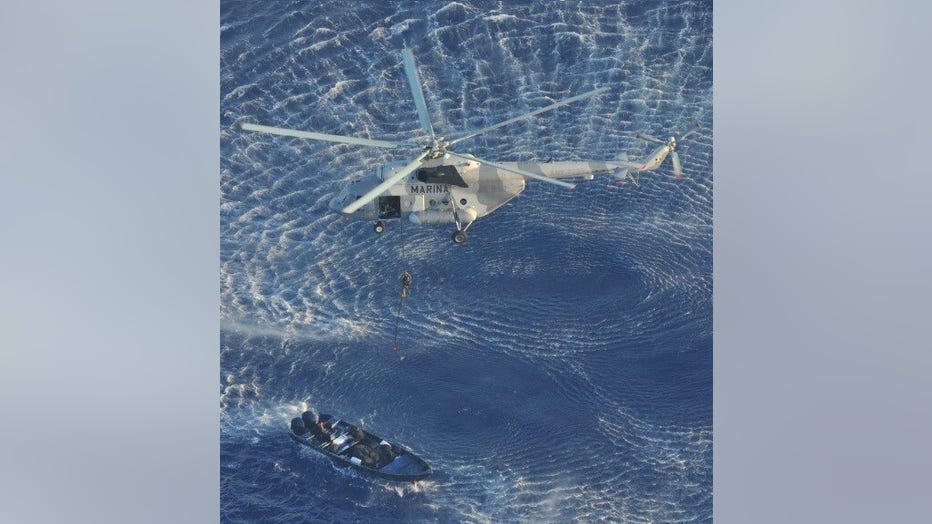 Along with the U.S. Drug Enforcement Agency, NY State Police and the NYPD assisted in the seizure.

“This case is another illustration of our joint, ongoing responsibilities in eradicating international drug trafficking," said NYPD Commissioner Dermot Shea. "Our NYPD officers, working with our law enforcement partners and federal prosecutors, follow the facts anywhere in the world to achieve justice, in this case interdicting nearly three tons of cocaine off the coast of Mexico.”

The suspects each face a minimum 10 years in prison and a maximum sentence of life in prison if convicted.