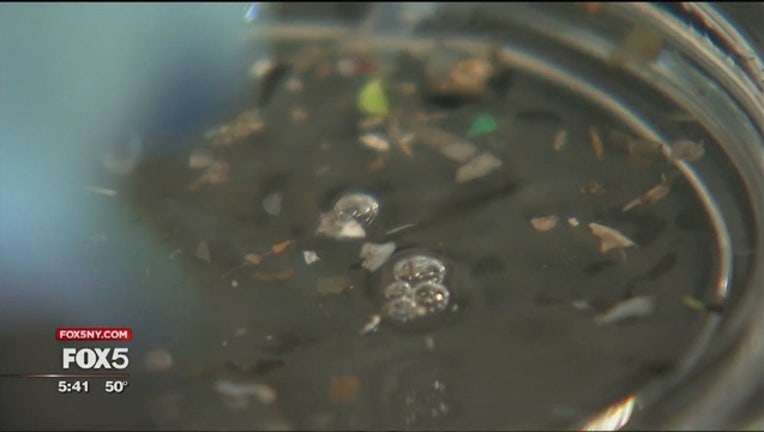 The Hartford Courant reports that the Natchaug, Quinebaug and Pawcatuck rivers were selected for special testing because of their proximity to known sources of per- and polyfluoroalkyl substances, known collectively as PFAS.

The substances, also widely used in nonstick cookware and other products, have been dubbed "forever chemicals" because they persist so long in the environment.

Studies have found potential links between high levels in the body of one form of the contaminants and a range of health problems.