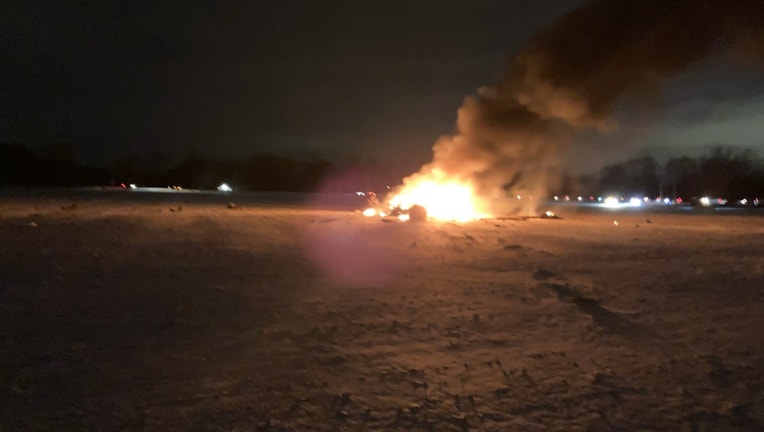 It flew out of the Army Aviation Support Facility at Rochester International Airport, and was assigned to C Company of the 1st Battalion, 171st General Support Aviation Battalion, he said.

The circumstances were under investigation.