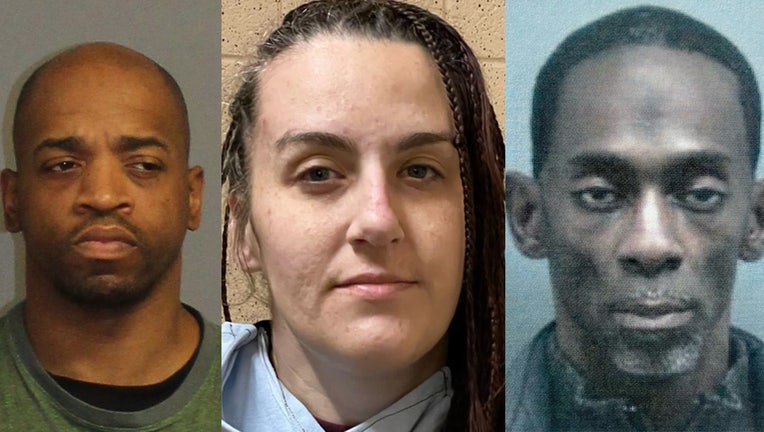 CONNECTICUT - Police in Connecticut have arrested three people they say were involved in a shoplifting incident that went viral.

The suspects stole shopping carts full of items from a grocery store in Oxford.  Videos posted of the incident went viral.

Multiple people were seen filling the carts, walking out of the store, and then loading the items into two SUVs.

No one bothered to call 911 during the crime so police did not respond until after the suspects had already left.

Connecticut State Police announced the arrests of James Hill, Brandy Quadrato, and Nasif Amir Muhammad on larceny and conspiracy charges in connection with the case.  They are all being held in lieu of bail.

They are scheduled for their first court appearance on Monday.  It was unclear if they had lawyers who could speak on their behalf.