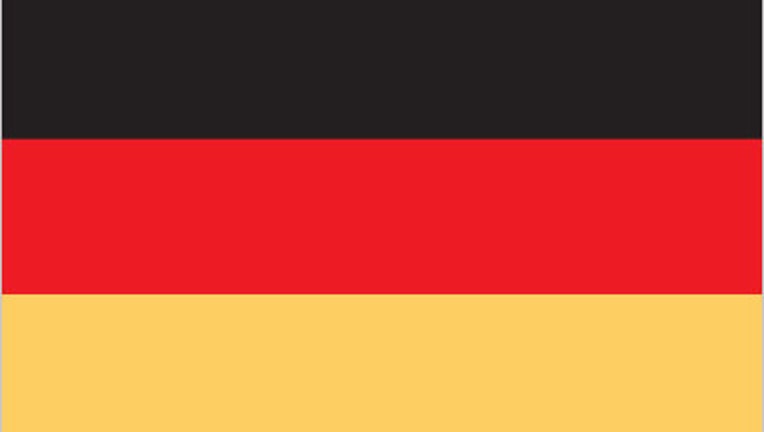 BERLIN (AP) — German police said Saturday they have seized about 250 firearms and a few thousand rounds of ammunition from a man who is believed to be a far-right sympathizer.

Police in the northwestern state of Lower Saxony said the weapons were found in the Seevetal area, just south of Hamburg, during a search on Friday evening.

A police statement said investigators think the man has right-wing sympathies “because of the overall circumstances.” The statement didn't elaborate or say why the man might have had the firearms, citing the ongoing investigation into a suspected violation of weapons laws.