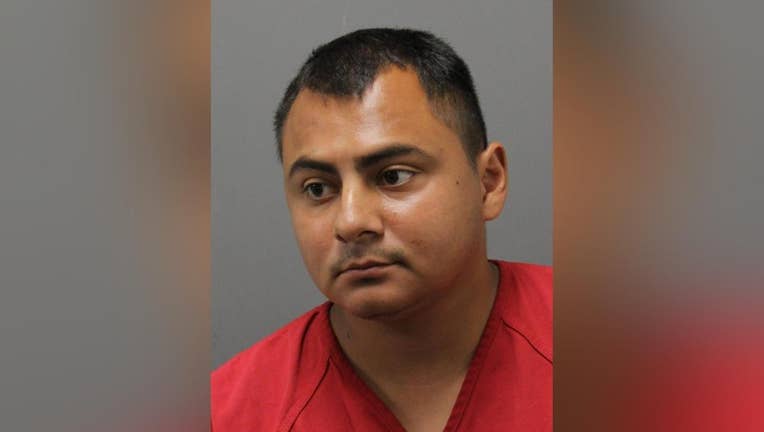 Loudoun County Fire and Rescue and Loudoun County Animal Services responded to a service call on Aug. 7 concerning a dog bite. The subsequent investigation supported evidence that the dog was being sexually abused at the time of the incident.

Ariel Enrique Carrasco Intestroza, 25, was arrested on Aug. 10 following an investigation. He faces a felony charge of sexual abuse of animals and is being held without bond in the Loudoun County Adult Detention Center.

Under the Code of Virginia, a conviction of a Class 6 felony is punishable by up to five years in prison and a fine of up to $2,500.

Any person convicted of sexual abuse of an animal shall be prohibited from possessing, owning or exercising control over any animal and may be ordered to attend an appropriate treatment program or obtain psychiatric or psychological counseling.