A look back at the top space exploration moments in 2022. (Credit: NASA)

This year saw dozens of rocket launches and space science milestones that will help us better understand Earth and our universe.

Looking back at 2022’s space exploration highlights, it's hard to believe all of these milestones happened in one year.

The first all-private astronaut crew spent a week on the International Space Station.

NASA successfully launched the first spacecraft designed to carry humans back to the moon in more than 50 years.

To top it all off, decades of planning paid off as the James Webb Space Telescope started operations, capturing never-before-seen images of our universe in astonishing detail.

Here's a look at those pivotal moments in space exploration from the last 365 days.

Last Christmas, NASA and its partners celebrated the launch of the James Webb Space Telescope. After six months of commissioning the telescope, Webb began science observations in July, and the images were worth the wait.

Webb is providing new insight into galaxies also studied by its predecessor, the Hubble Space Telescope, discovering never-before seen galaxies and revealing details about the weather in worlds closer to Earth, like Jupiter and Saturn's moon Titan.

NASA's James Webb Space Telescope is just getting started, with about 20 years of observations ahead.

Astronaut Samantha Cristoforetti of the European Space Agency blows a kiss to family members during the Crew-4 walk out at the Neil A. Armstrong Operations and Checkout Building. (Photo by GREGG NEWTON/AFP via Getty Images)

This year marked the second full year with astronaut launches from Florida's Space Coast after a 9-year gap following the end of the space shuttle program.

In 2022, SpaceX launched 12 humans from NASA’s Kennedy Space Center in Florida to the International Space Station as part of the Crew-5 and Crew-4 missions for NASA and the private Axiom-1 mission.

SpaceX also brought 12 humans back to Earth this year with ocean splashdowns of Crew-3, Axiom-1 and Crew-4.

In early 2023, SpaceX will continue human launches with four astronauts on the Crew-6 mission to the ISS and the first launch of the Polaris Program with four private astronauts.

Boeing completed the orbital flight test for its Starliner spacecraft without a crew to the space station this summer.

Boeing is preparing for its first crewed launch of the Starliner spacecraft as part of NASA's Commercial Crew Program. The Crew Flight Test with NASA astronauts Barry "Butch" Wilmore and Suni Williams will complete the testing Boeing needs to complete before it can regularly launch NASA astronauts to the space station.

Capping off a busy year in spaceflight, NASA completed the long-awaited Artemis 1 test flight, launching its mega moon rocket and Orion spacecraft for the first time.

The nearly 26-day uncrewed spaceflight around the moon was hailed a success by NASA officials setting up for the Artemis II mission with astronauts sometime in 2024. 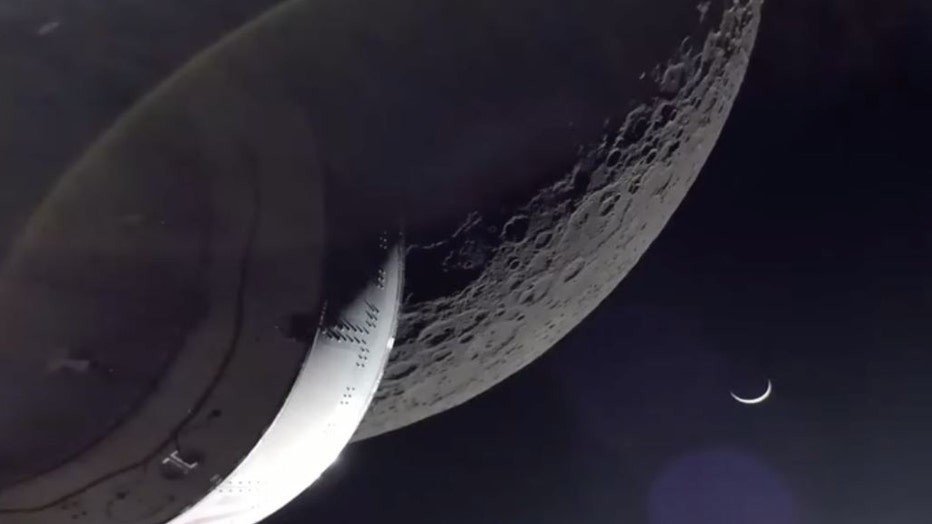 The view of Earthrise next to the moon from NASA's Orion spacecraft on Dec. 5, 2022 as it emerges from behind the moon. (Image: NASA)

Images from Orion’s orbit around the moon were breathtaking, and NASA even livestreamed video from the spacecraft throughout the mission.

The Artemis 1 test flight successfully ended with a splashdown in the Pacific Ocean on Dec. 11.

A smashing success for Earth's defense

For the first time, humans changed the orbit of an asteroid, testing one possible method to defend Earth from asteroids.

After launching in the fall of 2021, NASA’s Double Asteroid Redirect Test (DART) spacecraft zoomed through space to reach a binary asteroid system – the larger Didymos and its smaller moonlet Dimorphos, about 7 million miles from Earth.

On Sept. 26, DART used autonomous navigation to hone in on Dimorphos. Then, it charged at the space rock head first at about 15,000 mph, acting as a battering ram when it crashed into it.

The goal was to test one option to protect Earth from asteroids, known as the kinetic impactor theory. A successful mission would change Dimorphos’ orbit around Didymos, but only by a few percent.

Soon after the impact, teams with the Johns Hopkins University Applied Physics Laboratory (JHUAPL) and NASA scientists confirmed the first planetary defense test was a "bull's-eye," saying DART's impact changed the orbit of Dimorphos around Didymos by 32 minutes. 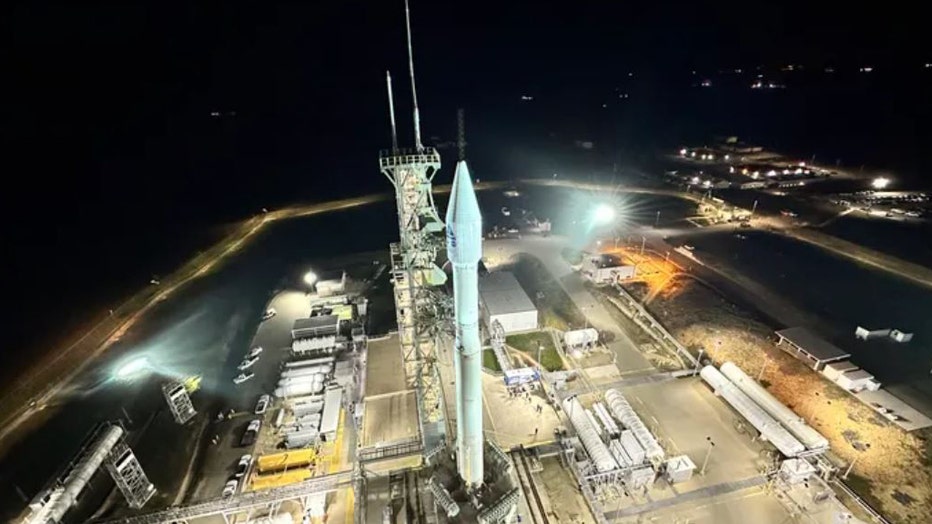 THE MORE YOU GOES: 7 THINGS TO KNOW ABOUT NOAA'S NEW WEATHER SATELLITE

The final Earth-science mission to launch this year was NASA's SWOT (Surface Water and Ocean Topography) spacecraft. SWOT will provide the most precise measurement of Earth's water from its oceans, lakes, wetlands and all bodies of water. 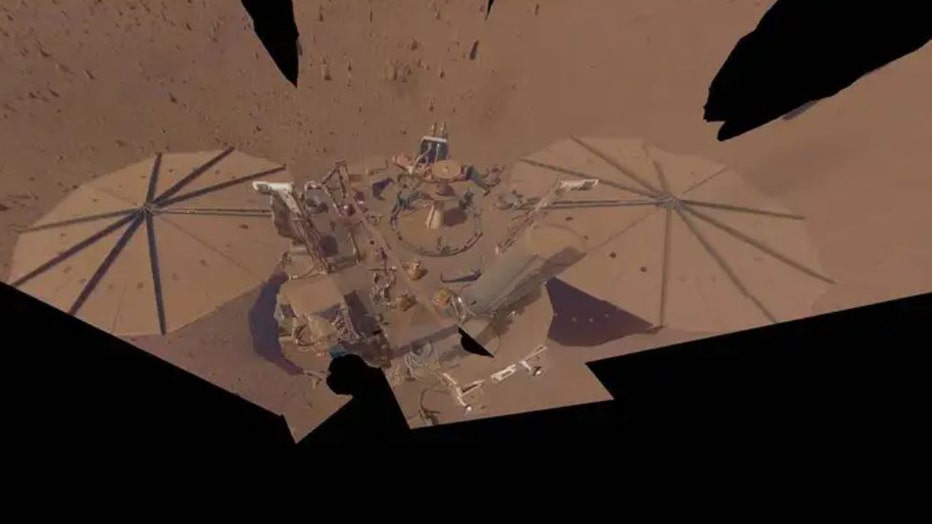 NASA's InSight Mars lander took this final selfie on April 24, 2022, the 1,211th Martian day, or sol, of the mission. The lander is covered with far more dust than it was in its first selfie, taken in December 2018, not long after landing. (Image Cre

In a fitting end to 2022, NASA announced the retirement of its InSight lander on Mars.

NASA said goodbye to the first "mole of Mars" in December after the InSight lander stopped communicating with Earth.

The robot landed on Nov. 26, 2018, in the Elysium Planitia region to investigate Martian seismic activity and learn about Mars' interior and how it formed.

Insight's power has been declining since this summer as more Martian dust buildup reduced sunlight, the lander's primary power source.

"InSight has more than lived up to its name. As a scientist who’s spent a career studying Mars, it’s been a thrill to see what the lander has achieved, thanks to an entire team of people across the globe who helped make this mission a success," NASA JPL Director Laurie Leshin said. "Yes, it’s sad to say goodbye, but InSight’s legacy will live on, informing and inspiring."