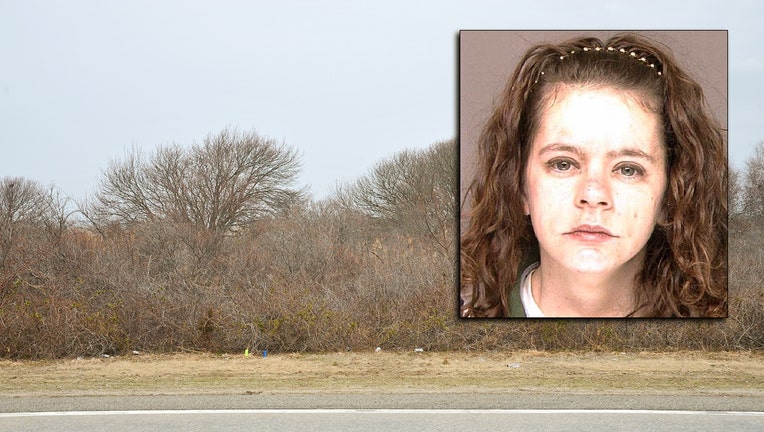 Valerie Mack (inset) went missing in September 2000. Some of her remains were found in Gilgo Beach, N.Y., in 2011. Those remains were finally identified in 2020.

NEW YORK - A woman whose skeletal remains were found along a suburban New York beach highway, in an area where body parts of 10 other people had been strewn, was identified as a Philadelphia escort who went missing two decades ago, police said Thursday.

Suffolk County police said the woman previously known as "Jane Doe No. 6" was identified through genetic genealogy technology as Valerie Mack, who also went by Melissa Taylor and was last seen in 2000 near Atlantic City, New Jersey. 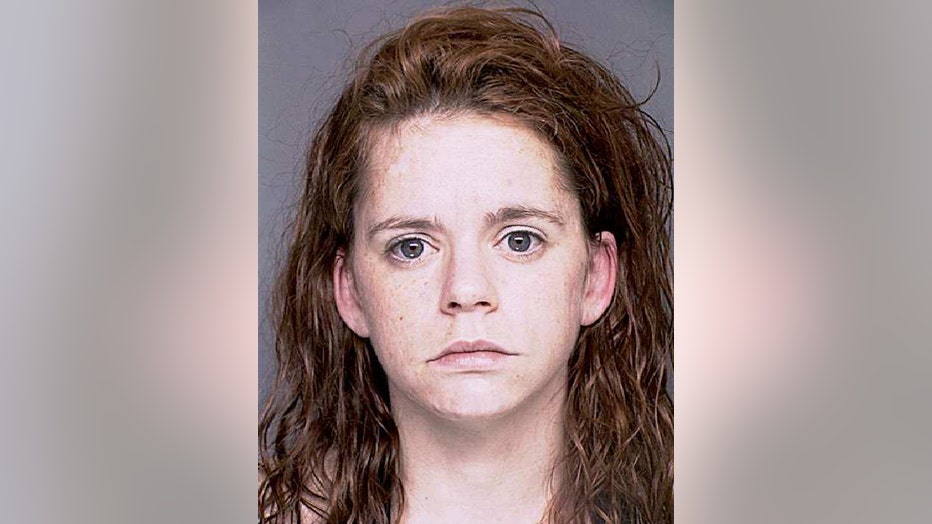 Valerie Mack in the last known photo of her. (Courtesy of Suffolk County Police Department)

Determining the victim's identity has brought clarity to a long-running Long Island mystery that attracted national headlines, was featured on true-crime TV shows and was the subject of a recent Netflix film, Police Commissioner Geraldine Hart said.

"For two decades, Valerie Mack's family and friends were left searching for answers and while this is not the outcome they wanted, we hope this brings some sense of peace and closure," Hart said in a statement. "I would like to thank the FBI for its continued support and partnership in the Gilgo Beach homicide investigation and for their assistance utilizing scientific techniques that has moved this case forward. We will continue to use every investigative tool available to aggressively investigate these murders." 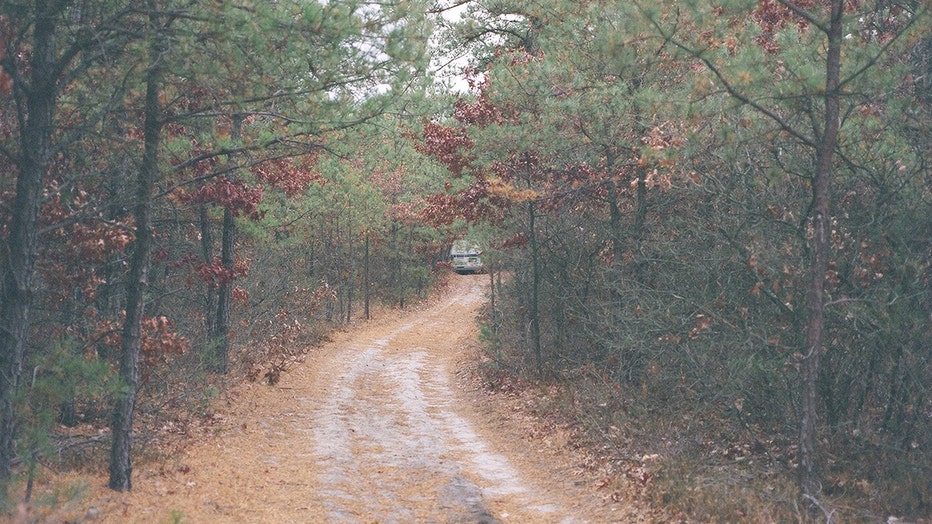 Mack, born in 1976 two days shy of the U.S. bicentennial, was 24 years old when she disappeared. She was never reported as a missing person, police said.

Her remains were found in two places more than 40 miles (65 kilometers) and a decade apart: in 2000 in Manorville, near where Long Island splits into its two forks, and in 2011 near Gilgo Beach, where the remains of the others were found. Most of them were young women who worked as prostitutes. 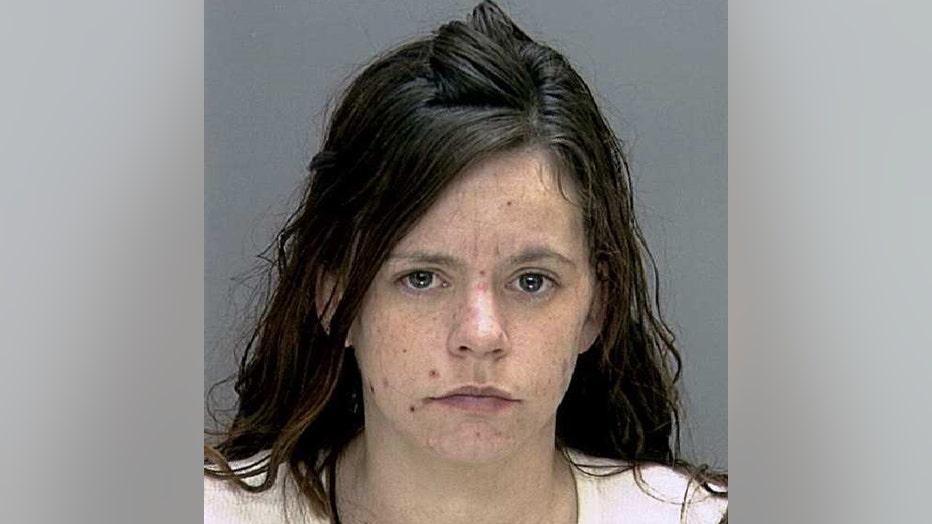 Mack is at least the second person whose remains were found at the beach and also in Manorville. Police found the skull of Jessica Taylor, a 20-year-old prostitute who disappeared in 2003, near Gilgo Beach and most of the rest of her body in a wooded area of Manorville.

There is no familial relationship between Mack and Jessica Taylor, despite Mack's Melissa Taylor pseudonym, police said.

The 2010 disappearance of Shannan Gilbert, a 24-year-old sex worker who vanished after leaving a client's house on foot in the seafront community of Oak Beach, triggered the hunt that exposed the larger mystery. 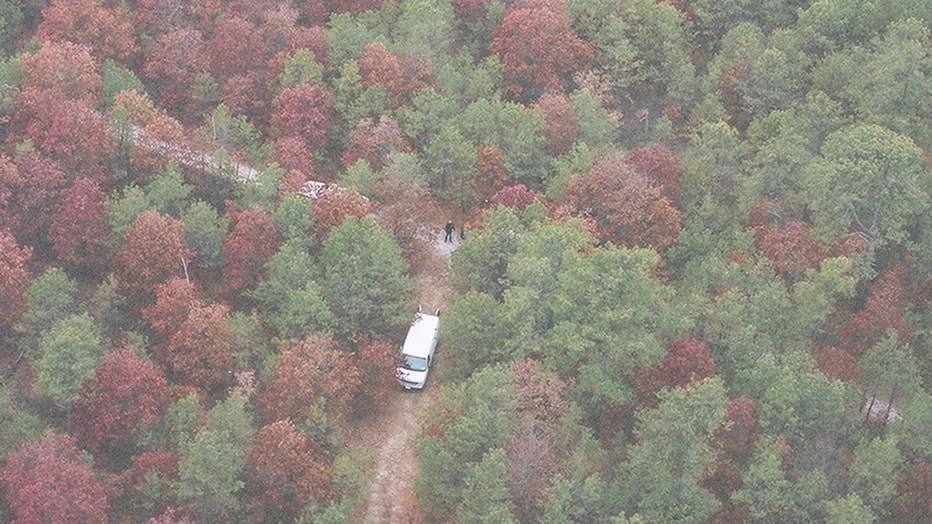 Months later, a police officer and his cadaver dog were looking for her body in the thicket along Ocean Parkway when they happened upon the remains of a different woman. Within days, three other bodies were found, all within a short walk of one another.

By spring 2011, that number had climbed to 10 sets of human remains — eight women, a man and a toddler.

Investigators have been unable to determine who is responsible for all of the deaths, or whether a lone serial killer or several suspects were involved. Over the years, they've said it is unlikely one person killed all the victims. 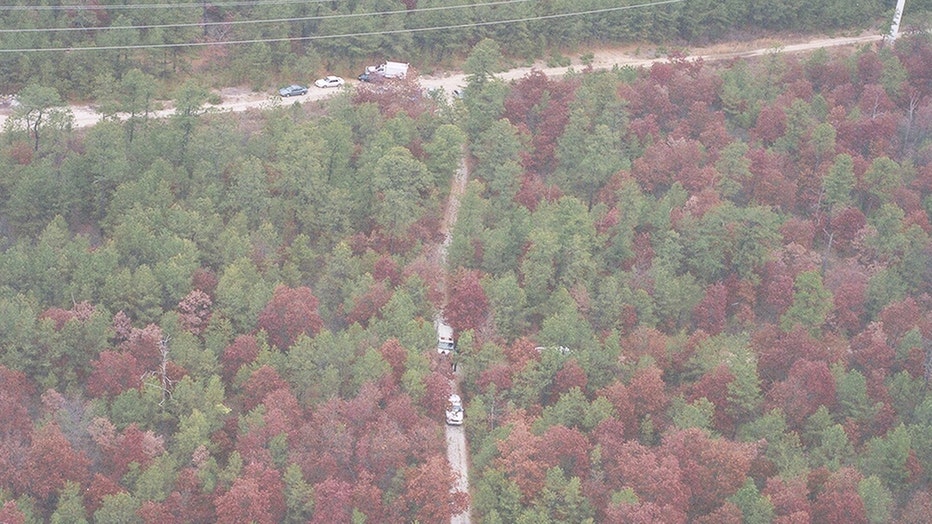 In January, police revealed a previously unreleased photograph of initials on a black leather belt — either an HM or WH, depending on the angle — that they say was handled by an unknown suspect.

Last fall, state officials gave investigators the green light to ask the FBI to deploy genetic genealogy, a technique in which genetic profiles are run through databases to find potential relatives of a homicide victim or suspect. It's that technology that led to Mack's identification, police said. 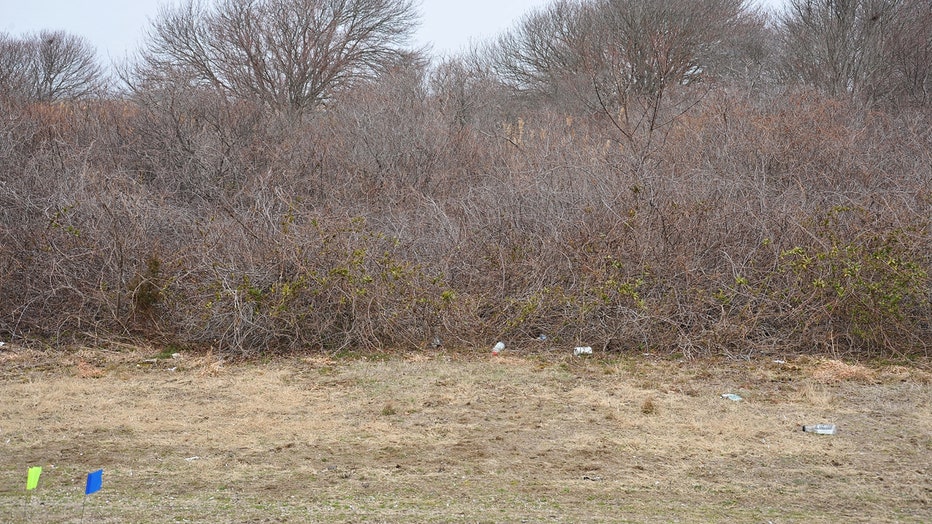 Using DNA, investigators created a genealogy profile for the remains, leading them to possible relatives who provided DNA samples, which allowed for a positive identification, police said.

"We will continue to use every investigative tool available to aggressively investigate these murders," Hart said. 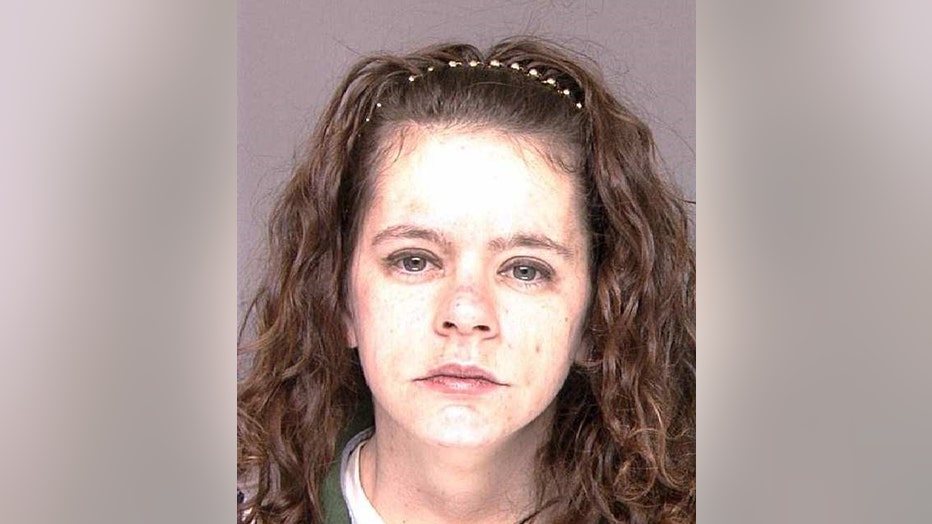