The NYPD wants to find two men who assaulted a postal worker in the Greenpoint section of Brooklyn.

NEW YORK - The hunt is on for two suspects who beat a U.S. Postal Service worker while on the job in Brooklyn. The violent assault was captured on video.

The 57-year-old mail carrier was walking along McGuinness Boulevard and Nassau Avenue in Greenpoint at about 6 p.m. on Monday when he was approached from behind by one of the men riding a dirt bike on the sidewalk.

The man jumped off the bike and started punching and kicking the postal worker.

A second man ran up and joined in the attack.

The victim was left with multiple fractures to his face and cuts, according to the NYPD.

The attackers then took off southbound on McGuinness Boulevard.  EMS took the victim to Woodhull Hospital in stable condition.

It was unclear why the men had targeted the mail carrier.

Anyone who recognizes the suspects or knows anything about the assault should contact the NYPD's Crime Stoppers Hotline at 1-800-577-TIPS (8477). The public can also submit tips by logging onto the CrimeStoppers website at WWW.NYPDCRIMESTOPPERS.COM, on Twitter @NYPDTips. 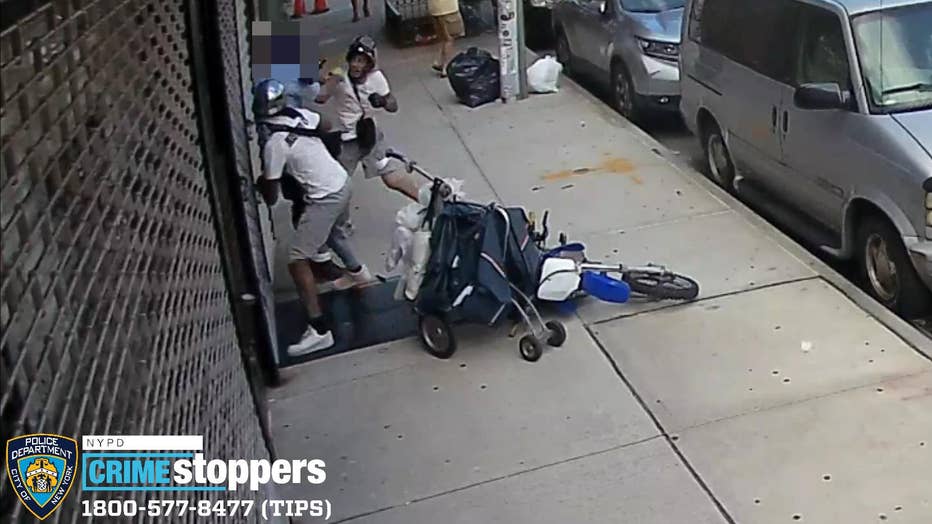 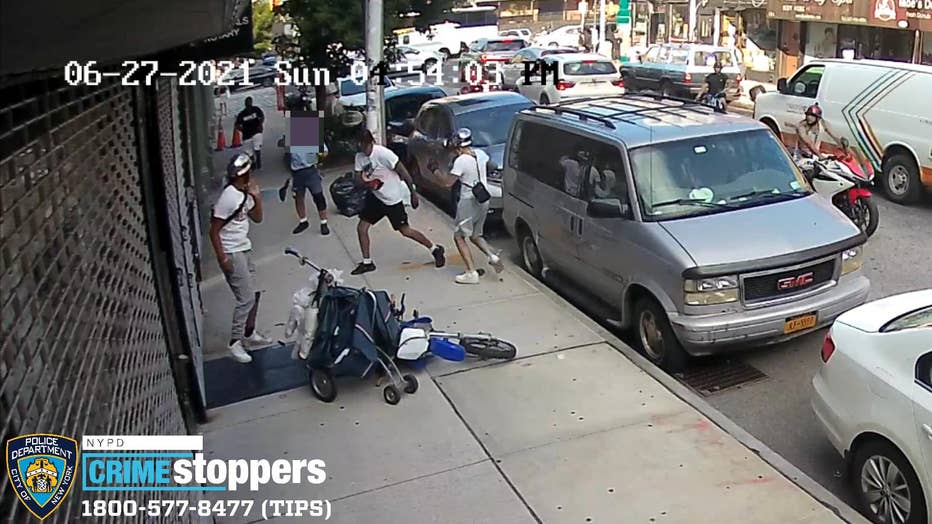 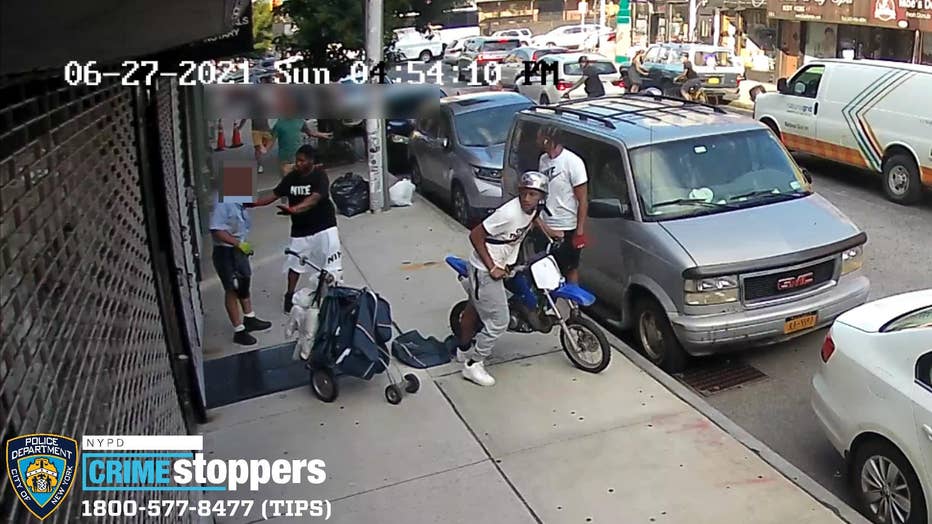