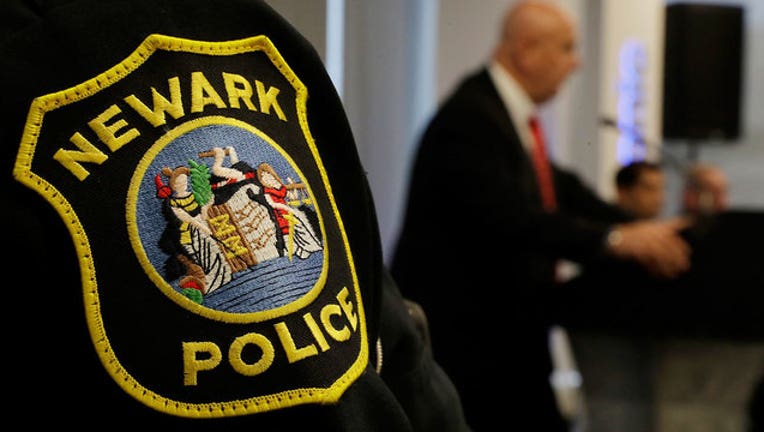 NEWARK, N.J. (AP) - Authorities in New Jersey say two men were killed and a woman was critically wounded in a shooting in Newark over the weekend.

The woman, whose name wasn't released, was listed in critical but stable condition after apparently being hit by a stray bullet.

No arrests have been reported.