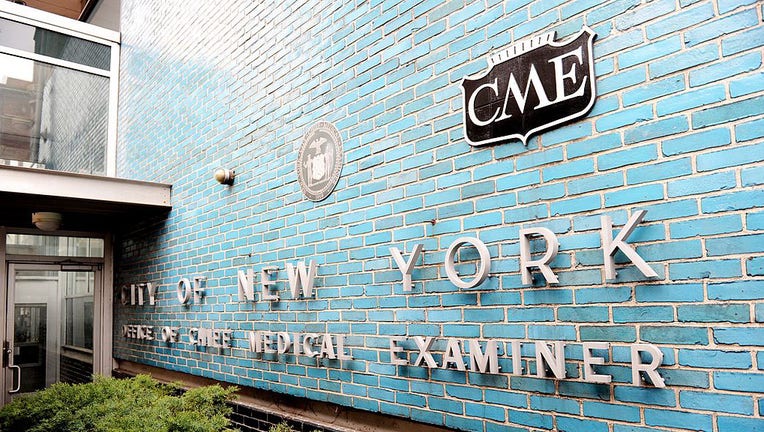 According to the criminal complaint, Garcon made nearly $6,500 in unauthorized purchases, including airline tickets. McFadgen told investigators that he used debit and credit cards that he knew had been stolen during and after his employment with the OCME totaling $13,500.

"As alleged, the defendants, as mortuary technicians employed by New York City’s OCME, had a solemn duty to care for the bodies of the deceased and treat their personal effects with the utmost respect," stated Acting United States Attorney Lesko. "Instead, the defendants brazenly pilfered the belongings of the deceased, stole their property and enriched themselves by making unauthorized purchases worth several thousand dollars. These arrests serve as a warning to corrupt city employees that they will be prosecuted and held accountable for their criminal acts and breach of public trust."

Garcon was also separately charged in New Jersey state court in 2020 for a similar crime.