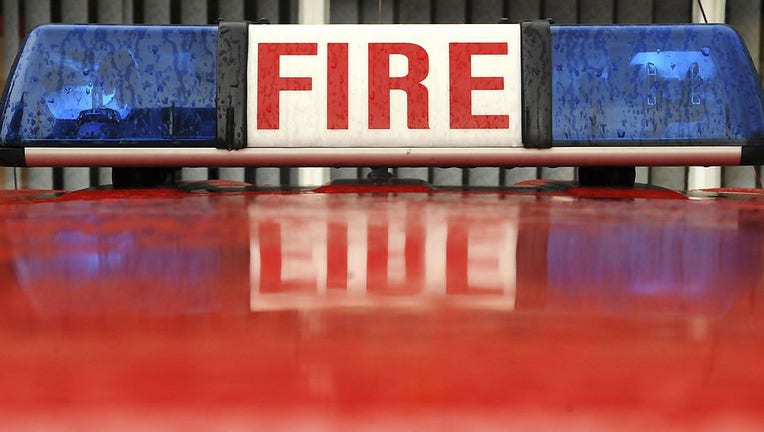 BIRMINGHAM, Ala. - Two babies were killed when a huge tree crashed into a home during a storm with wind gusts near 50 mph (80 kph) in Alabama, and officials said a third child was killed by a falling tree in Maine.

Jalaia Ford, 3 months old, and Journee Jones, 11 months old, were taken to a hospital in Birmingham after the tree struck the home on Thursday afternoon, the Jefferson County Coroner's Office told news outlets.

At least three other people were injured, including an 11-year-old, and rescuers had a tough time getting everyone out because of the extent of damage, said Sebastian Carrillo, a battalion chief with Birmingham Fire and Rescue.

"Because the structure is so unstable every time we move a foot the structure underneath is shifting. So we’re having to stabilize the structure as we move in, and it’s just really time consuming," said Carrillo.

In Maine, a 9-year-old girl died when thunderstorms that swept across the state caused a tree to fall on a car, officials said. Crews had difficulty reaching the Sebago Lake Family Campground in Standish on Thursday because of storm debris and then had to clear away the tree and limbs to reach the girl, the Cumberland County Sheriff’s Department said.

Sheriff Kevin Joyce said the girl’s family was preparing to leave the campground because of bad weather when the tree fell. The victim’s identity wasn’t released.

More than 10,000 homes and businesses in Alabama remained without power Friday morning more than 15 hours after the storms hit. Scattered wind damage from storms was reported up the Eastern Seaboard as far north as Vermont and New Hampshire along the Canadian border, according to the Storm Prediction Center.