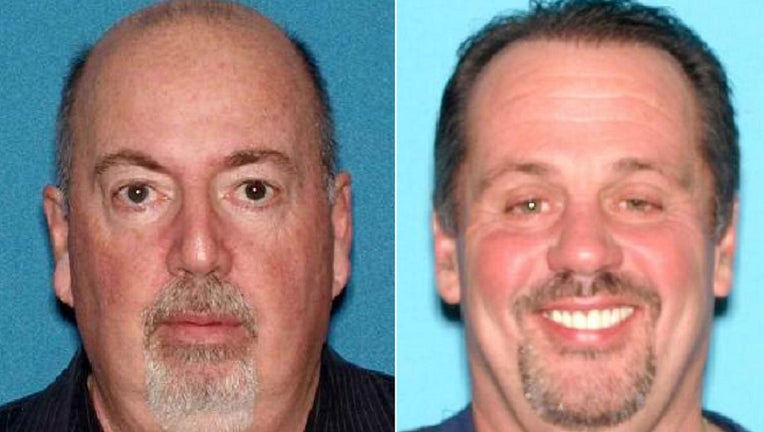 Tony Del Vecchio, who was president of the Holbrook Little League in Jackson, and former league treasurer John Lehmann pleaded guilty Monday to theft as part of a plea deal with Ocean County prosecutors.

They will recommend that both men receive probation sentences as long as they each pay $63,085 in restitution by their sentencing dates.

The pair were charged following an investigation that started in December 2017 after county authorities received an anonymous letter detailing the alleged theft of league funds. Prosecutors had alleged that the duo converted $118,000 in league funds to their benefit between 2014 and 2018.